The 2017 Caribbean Cinematic Festival will take place February 23-26, 2017. The festival highlights the richness of Caribbean culture through a series of events: they include film screenings, dance and spoken word performances, local Caribbean cuisine and a series of workshops and post film discussions.

The Festival is an opportunity for Spanish, English and French speaking West Indians to meet and find common ground in a community that has residential divisions with Blacks living on the South Side and Latinos on the West Side. This project is both an effort to showcase the beauty of Caribbean culture and foster community togetherness. The Community Folk Art Center would like to create an inviting space for Caribbean immigrants and non-Caribbeans to appreciate a culture that is not often highlighted within the CNY community.

2017 is an expansion of previous CCF festivities, which explored films from the Eastern and Western Caribbean. The festival brings together filmmakers, as well as Syracuse University and Syracuse community members. 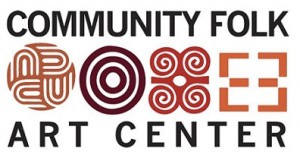 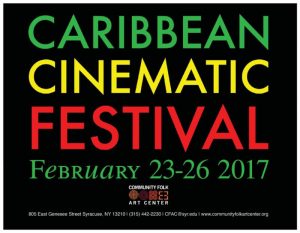