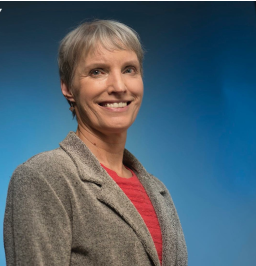 Pundits have repeatedly talked about the coming Blue Wave, a surge in voting for Democratic Party candidates. Signs of the coming political tsunami has been charted and polled as the Democratic Party is experiencing a dramatic increase in primary voter turn-out across the country. The focus has been on increased number of voters, and grass roots activism that’s apparent in this election cycle. What they didn’t foresee was the Blue Wave having a left hook. Sen. Dave Valesky incumbent Democratic Senator representing the 53rd District, lost in his bid for re-election sending shock waves, democrats did not see this coming.

On Primary Election night, as results came in you could see a trend developing; Valeski, after leading in early counting, then challenger Rachel May took the lead, and continued to build her plurality across the district, as results were tallied. 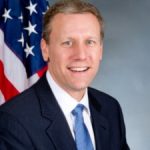 Those monitoring the 2018 election cycle can’t deny the energy that’s emanating from the, “left” base of the Democratic Party. Rachel May hammered away at incumbent Sen. Dave Valesky, effectively using Social Media to paint him as a turn-coat, a member of the Independent Democratic Caucus.  The IDC has been blamed for failing to use their status as elected democrats to forward a progressive democratic agenda. The IDC group has been accused of acting as a caucus to block legislation favored by most democrats in the New York State Legislature.

While Sen. Valesky relied on relationships and traditional campaigning; Rachel May was everywhere. However, the most effective campaign weapon had to be May’s constant message on Facebook.

A little web commercial with a blow-up character usually reserved for used car lots, positioned Valesky as someone being controlled as the air infused elongated balloon topped off with the face of the incumbent flailing uncontrollably. It was hard; it was negative and based on the election results, effective.

Democrats are angry. The turnout in primaries has increased throughout the region, in towns and villages, progressive activists have been working together in small groups. That energy was on full display in the September 13th Primary Election, as Rachel May unexpectedly defeated incumbent Sen. Dave Valesky.