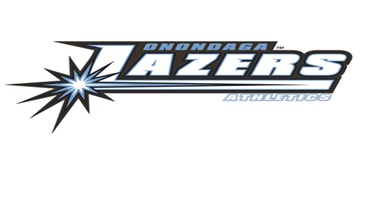 Mike Wheeler is in the midst of his sixteenth season at the helm of the program, tallying an overall record of 389 – 99. His program has not lost an MSAC matchup in the last seven years, accumulating seven straight MSAC Tournament Championships.

Once again the Lazers defense and unselfish play were the stars of the game, forcing 31 turnovers and racking up a season-high 24 assists. 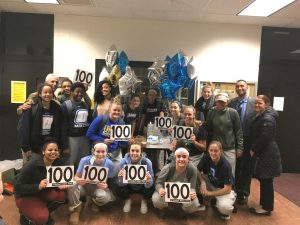 The defense was hot in the first quarter holding their opponent to just 15 points and forcing 11 turnovers. The Lazers jumped out to an early, 14-2, lead against the Hornets, finishing the first quarter with a 32-15 edge which carried them through the remainder of the game.