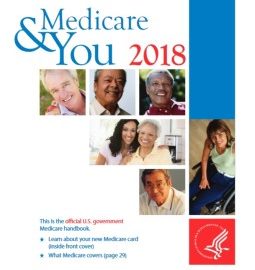 Syracuse, NY– As the nation marks the 53rd anniversary of the adoption of Medicare and Medicaid, CNY community and labor organizations will hold a rally to celebrate the success of these critical healthcare programs and call for the passing of universal healthcare, Medicare for All at the state and federal level. Advocates will also bring attention to a new report showing how vital health care services for millions of Americans, including 8.5 million elderly and low-income people in New York, are threatened by severe budget cuts to pay for the nearly $2 trillion tax giveaway to the wealthy and big corporations. 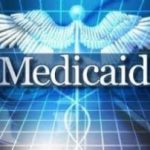 The Trump-GOP tax bill passed in December added nearly $2 trillion to the national debt. To make up the difference, President Trump and the GOP in Congress have targeted Medicare and Medicare, along with Social Security and the Affordable Care Act, for steep reductions. These cuts, if adopted, will mean millions of seniors, children, veterans and people with disabilities will be affected

The report by Alliance for Retired Americans and Americans for Tax Fairness will show how these cuts could cause millions to lose their health care, pay higher premiums and out of pocket costs, make life-saving medicines costlier for seniors and families, and eliminate key protections for people with pre-existing conditions. 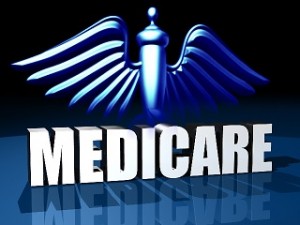