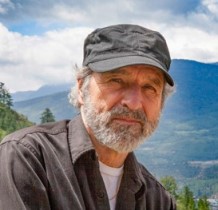 Join ArtRage on Zoom for a conversation with photographer and filmmaker Joe Guerriero.
Joe Guerriero’s photography exhibition, Waiting For Normal – Cuba and the United States
is currently on exhibit at ArtRage Gallery until January 17, 2021. 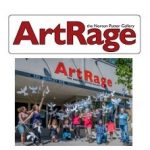 Joe Guerriero has been a professional photographer for more than four decades, Guerriero operates a small commercial studio out of his home in rural New Jersey. He also teaches several photography courses at Sussex County Community College and organizes photography trips to Cuba and Bhutan. His work has appeared in publications including Sports Illustrated, Family Circle, and Photo District News, as well as many trade magazines. His feature documentary film about the U.S. embargo of Cuba, Curtain of Water, has aired as a Public Broadcasting Special,  at universities, various organizations and screened at festivals. Curtain of Water was selected for inclusion in the 2014 International Festival of New Latin American Cinema (The Havana Film Festival).