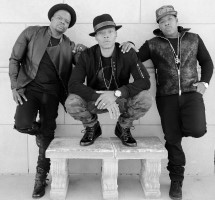 The trio known as Bell Biv Devoe brings its classic blend of hip hop, R&B and pop back to the Great New York State Fair with an 8 p.m. performance Thursday, August 26 on the Chevy Park stage. It’s a return trip for BBD, following a visit in 2014 for the “Poison” and “Do Me” group as part of the Chevrolet Music Festival. All concerts are free with $3 Fair admission. 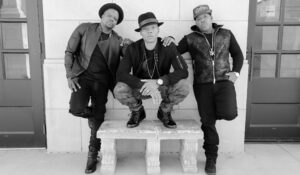 “Bell Biv Devoe’s sound never goes out of style. This will be a great show for lovers of classic hip hop and R&B and it’s a show that fans won’t want to miss,” said Troy Waffner, Fair Director.

Bell Biv Devoe joins a lineup of more than 50 national touring shows presented in the Chevrolet Music Festival, the largest free music festival at any state fair in America. Shows announced to date include: 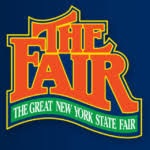 Founded in 1841, the Great New York State Fair is America’s third largest state fair. The Fair showcases the best of New York agriculture, provides top-quality entertainment and is a key piece of Governor Cuomo’s CNY Rising strategy of growing the Central New York economy through tourism. Fair attendance is up more than 46% since the beginning of more than $120 million in investments, with 1.33 million people attending the Fair in 2019. The 2021 Fair runs from August 20 to September 6.