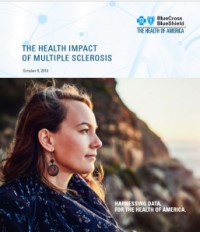 Syracuse, N.Y.  ̶  The multiple sclerosis diagnosis rate in the Syracuse area is higher than anywhere else in the country, according to a new study of medical claims by the Blue Cross Blue Shield Association. 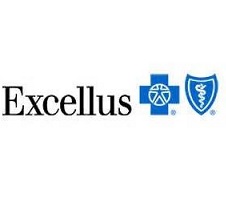 The report also found that compared to the overall population, commercially insured Americans with multiple sclerosis are:

“With about half of the people living with multiple sclerosis also battling at least one other chronic health condition, it’s not surprising that on average, they lose 14.8 years of healthy life,” said Lockwood. “The medical community must continue its search for a cure, along with its focus on diagnosis, symptom management and treatment so that people who are affected can lead a healthy, productive and fulfilling life.”

Multiple sclerosis is a lifelong disease of the central nervous system that disrupts the body’s ability to send neurological signals within and between the brain and other parts of the body. While multiple sclerosis symptoms vary, they often include progressive physical and cognitive decline. The cause of multiple sclerosis is not known, and there is no cure yet. Food and Drug Administration-approved medications can work to slow the course of the disease and its progression.

More than 520,000 commercially insured Americans were living with multiple sclerosis in 2017, according to the report.

This is the 27th study of the Blue Cross Blue Shield “The Health of America Report®” series. For more information, visit https://www.bcbs.com/the-health-of-america.