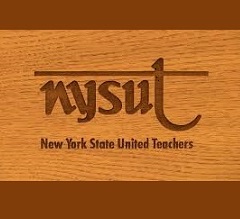 Albany, N.Y. Sept. 16, 2020 — New York State United Teachers today announced it has filed a lawsuit against the state over reductions in state school aid for districts across New York, seeking the release of money withheld in July, August and September and an injunction against future withholding of or delayed school funding payments. The lawsuit filed in Albany County Supreme Court challenges the constitutionality of the unilateral executive budgetary powers provided for the state Division of Budget as part More »

Onondaga Community College released pictures of their Annual 9/11 Commemoration Ceremony.  Due to COVID-19 many annual commemoration programs have been smaller or held virtually due to social distancing concerns. The following is a gallery of Onondaga Community College’s Annual Event. The gallery includes, an acrylic in the college’s Gordon Student Center honoring class of 1972 More » 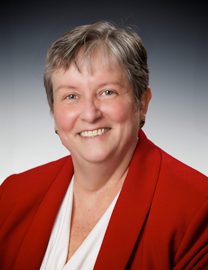 New Publicly Available Dashboard Will Be Available Here Beginning Wednesday, Sept. 9 Governor Andrew M. Cuomo today announced that New York school districts will be required to provide the Department of Health with daily data on the number of people who have tested positive for COVID-19 in each school beginning Tuesday, Sept. 8. The information will be More » 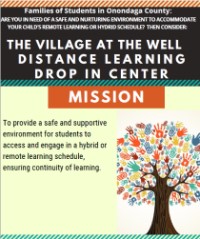 The Well of Hope Church has begun an initiative designed to fill some of the gaps caused by distance learning. The Village at The Well Distance Learning Drop In Center has been established “To provide a safe and supportive environment for students to access and engage in a hybrid or remote learning schedule, ensuring continuity More » 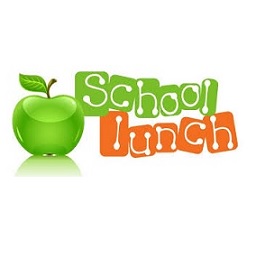 Special Provision Options (Provision 2 Non-Base Year & Community Eligibility Provision) The Syracuse City School District has announced they will continue with the Community Eligibility Provision for the 2020-2021 school year, serving meals to children served under the National School Lunch Program and School Breakfast Program, which would allow for children at all SCSD schools/sites More » 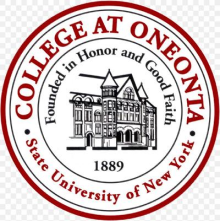 Guidance for Colleges Available Here Governor Andrew M. Cuomo today issued guidance for infection rates on college campuses and mitigation actions schools must take when the infection rate rises above certain levels. The guidance comes following reports of students at large gatherings, and experiences in other states with clusters developing with return to in-person classes. More »

To better connect with and serve the local community – particularly government agencies, non-profit organizations and small businesses – the Le Moyne Community Internship Initiative (LCII) has been launched. The goal of the LCII is to work with organizations to create and promote projects or internships that address their most immediate needs. At a time when More » 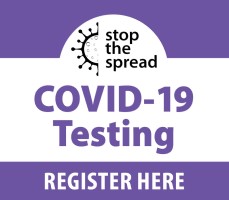