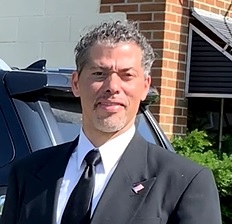 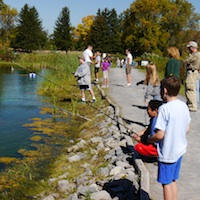 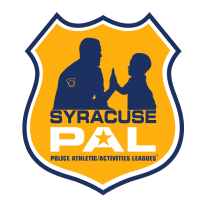 The Syracuse University campus community will enjoy a celebratory opening of 119 Euclid Ave., a new space for students to gather and honor the University’s Black community and experiences, on Tuesday, Sept. 7, from 3 to 9 p.m. The celebration will begin with an official ribbon-cutting ceremony, during which University leadership and guests will share More »

(Syracuse, NY ) The Everson Museum of Art is announcing a call for submissions from local artists for a new regional artist exhibition program. The Everson Central New York Artist Initiative will launch in January of 2022 in the Members’ Council Gallery section of the Everson’s new restaurant opening later this year. Submissions will be More »

How about this for a three-course dinner? Wake up your tastebuds with an appetizer of fried cauliflower and Thai chili sauce from the Veggie Patch. For the main dish, Fried Specialties has a new bacon-wrapped and deep-fried Hofmann hot dog, served in a Twinkie with cheddar cheese, peanut butter glaze, and bacon bits. Add a More »