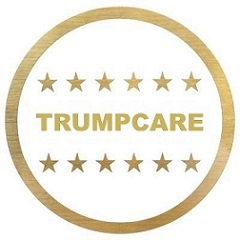 On Thursday June 22, 2017 at 12:00pm on the Plaza of the Federal Building, 100 S. Clinton St., Syracuse, CNY Solidarity Coalition, as part of a statewide action are holding a Rally to Stop TrumpCare

Central New Yorkers object to the both the AHCA and the secret tactics the GOP has used to fast-track the bill.  Senator Schumer and the Democrats have begun to use procedural blocks to draw attention to the GOP’s anti-democratic process but they can do more. We join with New Yorkers across the state in calling for Senator Schumer to lead the Democrats in withholding consent on all Senate business and filibustering by amendment until full and transparent hearings are held on the TrumpCare bill.