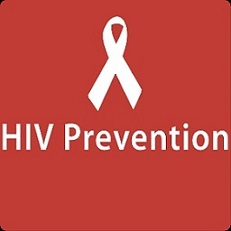 Town Hall Will Be at the Atrium in City Hall Commons on Thursday, February 9 at 5:30 p.m.

SYRACUSE, N.Y. – The City of Syracuse End the Epidemic Task Force will host a town hall meeting on Thursday, February 9 to spread awareness of HIV in Syracuse and Pre-Exposure Prophylaxis (PrEP), a drug which is over 99% effective in preventing the spread of HIV. Doors open at 5:30 p.m. and the speaking program will begin at 6:15 p.m. The town hall will take place in the Atrium at City Hall Commons, 201 East Washington Street in Syracuse.

This town hall meeting will give those interested in learning more about HIV and PrEP an opportunity to learn about the medication and its positive impact from medical professionals and community leaders. Presenters will include Elizabeth Asiago-Reddy, MD, medical director of Immune Health Services at Upstate University Hospital, Dr. Theo Hodge, Pastor David Patterson and Pastor Daren C. Jaime of the People’s AME Zion Church. 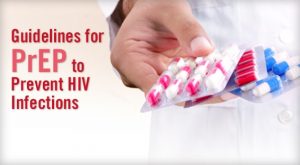