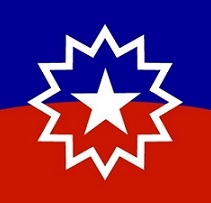 The city of Syracuse will fly the Juneteenth flag today to commemorate the end of slavery in the United States. The Flag Raising ceremony will take place 12:15 pm at Syracuse City Hall.

The Juneteenth holiday is a national celebration held annually on June 19 to commemorate Union army general Gordon Granger who announced federal orders in the city of Galveston, Texas, on June 19, 1865, proclaiming that all slaves in Texas were now free. This event is significant due to the fact that Texan’s were uninformed of their freedom until that federal order announcement by General Granger.