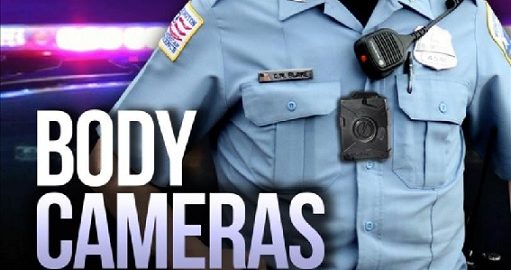 Syracuse, N.Y. – The City of Syracuse will hold two public information meetings on the upcoming expanded implementation of body-worn cameras by Syracuse Police Department officers. The meetings will be held on Wednesday, June 6 at 7 p.m. at the Institute of Technology at Syracuse Central and at Thursday, June 7 at noon in the Community Room of the Onondaga County Public Library Central Library. 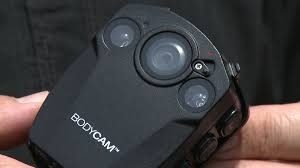 Example of a Body Cam

This summer, the Syracuse Police Department expects to add an additional 100 cameras to its body-worn camera (BWC) program, which began in February 2017. The small video cameras, typically worn on the chest of an officer, record live police calls and other interactions between officers and the public.

“We have 16 BWCs in use now. With this expansion, most of our uniformed patrol officers will be outfitted with these devices,” said Deputy Chief Joseph Cecile. “Demonstrating both the strengths and limitations of the BWC technology to the community is vitally important for a successful implementation.  We want the public to be very well informed about BWCs, and address their questions and concerns, so the expanded rollout is as smooth and effective as possible.” 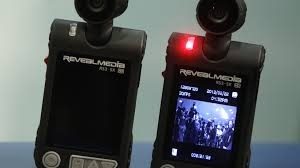 Example of front and back of camera unit.

The information meetings will feature a presentation on body-worn camera technology and on the department’s body cam policy, including: when and how the cameras are used; how members of the public know when a camera is operating; and how the large amounts of data and video footage are retained.  The meetings will also include a demonstration of the technology.

“We’re trying to spread the word about these meetings, because we want to hear from the community,” said Deputy Chief Lynette DelFavero, who leads the department’s patrol division. “Most of what people know about body cams comes from stories they’ve seen on the news, but there is a lot more to the program that we would like to share.”