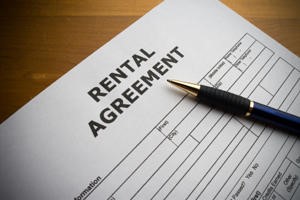 CNY residents will protest landlord Tom Voumard outside the location of his office at Howard Hanna Real Estate 6866 E Genesee St. in Fayetteville, NY today, Tuesday, Oct. 29, 2019, from 4 to 7 PM, for his role in the lead poisoning of two children living in one of his units in Syracuse.

Darlene Medley, the mother of the two children plans to particulate. Voumard also threatened Medley with eviction for testifying about her family’s story before the Onondaga County Legislature. We demand local governments pass and enforce stronger tenant protections to keep tenants safe from lead, which poisons more children in Syracuse than in almost any other city in the country, as has been covered in the local press.

Voumard runs his large real estate business of units in Syracuse through a network of Limited Liability Companies in addition to buying and selling properties through Howard Hanna. CNY residents, including members of the Syracuse chapter of the Democratic Socialists of America and others outraged at the lack of landlord accountability, intend to participate. 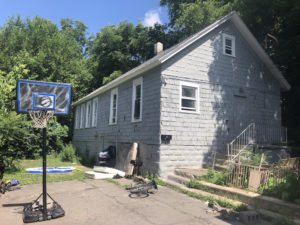 CNY residents, including members of the Democratic Socialists of America and others