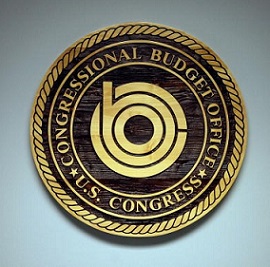 “Just like the House bill, this legislation is a death trap for New Yorkers. The Senate bill will jeopardize health care coverage for millions of New Yorkers, raise premiums on the poor and the elderly, and eliminate more than $7 billion for New York’s health care system, including life-saving funding for the fight against the opioid crisis. It also specifically targets New York, threatening to withhold federal tax credits for New Yorkers because of our support for women’s reproductive rights. 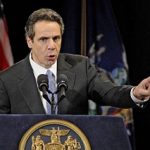 “And by including the reckless Faso-Collins amendment, this bill will force every resident of this state to pay a “Faso-Collins Federal Tax” added onto local property taxes to make up the $2.3 billion shortfall created by their proposal.

“Earlier today, I called on our Congressional delegation to do everything within their means to protect this state. With the CBO report confirming the intolerable consequences of this bill, I call on all New Yorkers to make their voices heard and join me in opposing this terrible legislation.”