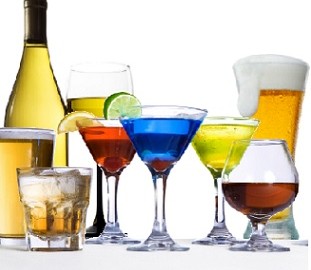 Governor Andrew M. Cuomo today announced the New York State Police and local law enforcement agencies will conduct a Thanksgiving holiday crackdown and enforcement initiative in an effort to deter unsafe driving behaviors. In addition, State investigators from the Department of Motor Vehicles will conduct underage drinking and fake ID enforcement sweeps, during what is traditionally one of the most popular weeks for young people to go to bars and other drinking establishments. 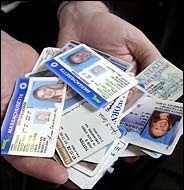 The Thanksgiving traffic enforcement will take place Wednesday, November 23 through Sunday, November 27, 2016 and DMV investigators will be checking IDs at bars and taverns across New York over the course of the holiday week.

“The Thanksgiving holiday is one of the busiest travel times of the year, and with the addition of underage drinking sweeps, State Police and investigators will be out in force to ensure New York’s roadways are safe,” Governor Cuomo said. “To help prevent tragedy and heartbreak, I urge New York to be safe, act responsibly and pay extra attention to the road and other drivers this holiday weekend.”

The State Police will conduct regular patrols statewide, including fixed sobriety checkpoints and an underage drinker initiative. Additionally, the “Operation Hang Up” initiative, which targets distracted drivers, will utilize Concealed Identity Traffic Enforcement patrol vehicles to better locate drivers talking or texting on hand held devices. These unmarked vehicles blend in with every day traffic, but are unmistakable as emergency vehicles once the emergency lighting is activated. 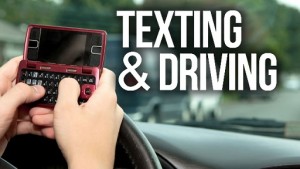 In New York, there were 19 deaths resulting from motor vehicle crashes statewide during the Thanksgiving holiday weekend in 2015. Of those, eight were due to alcohol-related crashes, seven were due to speed-related crashes and five resulted from crashes in which both speed and alcohol were reported as contributing factors.

This traffic safety initiative is funded and coordinated through the Governor’s Traffic Safety Committee and county STOP-DWI programs.

Superintendent George P. Beach II said, “All motorists should make safety their top priority this weekend. Put away your smartphones, follow posted speed limits, make certain that all occupants are buckled up, and move over and slow down when you see emergency and highway maintenance vehicles on the side of the road. Remember, if you’re holiday weekend includes alcohol, don’t get behind the wheel. Get a ride home with a sober driver or make other arrangements. Our Troopers will be highly visible to ensure everybody has a safe Thanksgiving weekend.” 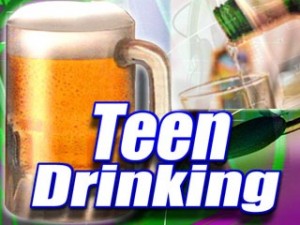 DMV investigators will conduct underage drinking and fake ID crackdowns across New York during Thanksgiving week through its Operation Prevent initiative, a year-round operation that targets popular underage drinking establishments, concerts, bars and events. During an Operation Prevent sweep, DMV investigators work with local businesses and law enforcement to check identification documents. Patrons under the age of 21 found to be using fake IDs or false documents with the intent of purchasing alcohol can be arrested and have their license revoked for a minimum of 90 days or up to one year.

DMV Executive Deputy Commissioner and Acting GTSC Chair Terri Egan said, “Our goal during this week of heavy travel is to make sure that everyone who shares the road gets to their destination safely. I thank our law enforcement partners for participating in this vitally important traffic safety initiative, as well as our own investigators for their continued diligence in preventing underage drinking across New York.

Plan a safe way home before the fun begins;

· Before drinking, designate a sober driver;

· If you’re impaired, use a taxi, call a sober friend or family member, or use public transportation;

· Use your community’s sober ride program;

· If you happen to see a drunk driver on the road, don’t hesitate to contact local law enforcement; and

· If you know someone who is about to drive or ride while impaired, take their keys and help them make other arrangements to get to where they are going safely.