These commercials have gone way beyond comparing ideas of political rivals or discussing positions that are important to voters.

It was with shock and trepidation, that I watched the spate of political advertisements in which Republican incumbent Congressman John Katko says, “I approve this message”. In this myriad of campaign television advertising it’s important to see who is producing the ad. Usually, the harshest attacks are leveled by outside groups, both democrats and republicans have them, working on behalf of their respective Congressional candidates.

Locally, in television advertisements approved by John Katko, the specter of race rears its ugly head as his Democratic opponent, Dana Balter is attacked with subtleties that are designed to send racial cues to voters.

Katko has Spoken up Against Cuts that Impact the Poor

What is difficult to visualize, is a Congressman who has gone out of his way to work with African American community-based organizations, stand up for SNAP benefits when President Trump wanted them cut. Katko, a staunch supporter of additional Mental Health programs, unparalleled constituent service; Suddenly pivots and send messages that convey divisiveness.

In one Katko commercial Dana Balter’s complexion is darkened. Dana Balter is a porcelain skinned white woman. And that’s just one of many images featured in these racially subliminal commercials.

Next comes the commercial with the candidate wearing a scarf where it appears as though Balter is wearing a Hijab, a head covering worn in public by some Muslim women. Along with the words, Dana Balter: Dishonest, Dangerous.  There’s something behind her… a darkened person in the shadows wearing a hoodie carrying a knife.

Getting Paid while Running for Federal Office

In every presidential campaign election cycle there were activists running for federal office,  since 2002 guess what? They got paid! The Federal Elections Commission rules on candidates accepting a salary

It is not illegal to take a salary while running for public office at the federal level. Balter, took funds early and was dinged by it.  Because of when she took it, not because it was illegal. In slew of new TV commercials, she addressed the issue. The untold story is how it’s virtually impossible for an average citizen without wealth or income to run for Congress. 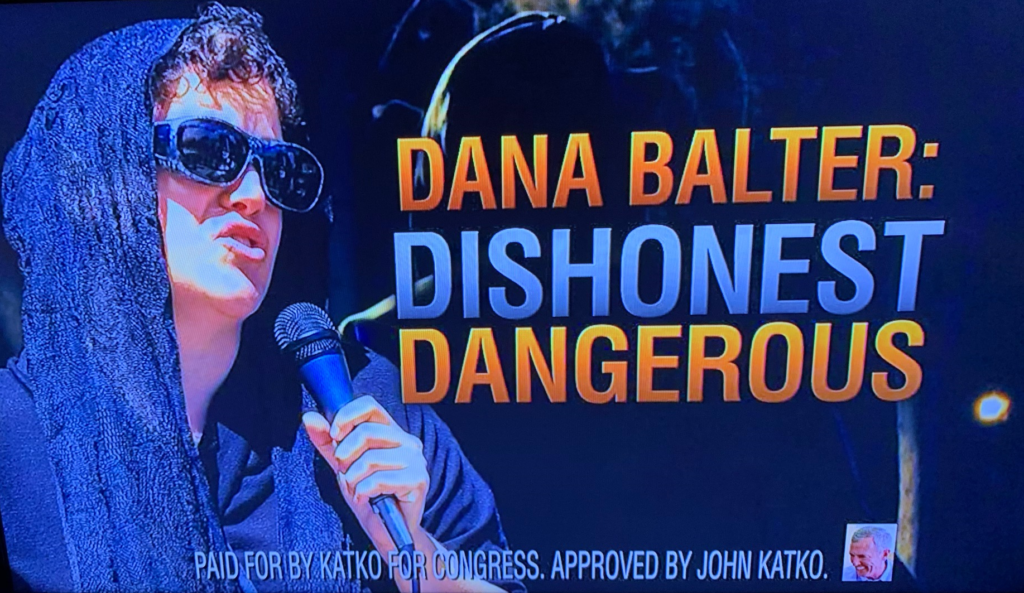 You don’t have to read the 1970’s era book on my college course list called, Subliminal Seduction to see these messages produced for public consumption.

In Cues that Matter: How Political Ads Prime Racial Attitudes During Campaigns *. The study established the link between social issues and subtle racial clues. The following is the abstract description of the study.  These findings are not new; this is from 2002.

“Recent evidence suggests that elites can capitalize on preexisting linkages between issues and social groups to alter the criteria citizens use to make political decisions. In particular, studies have shown that subtle racial cues in campaign communications may activate racial attitudes, thereby altering the foundations of mass political decision making. However, the precise psychological mechanism by which such attitudes are activated has not been empirically demonstrated, and the range of implicit cues powerful enough to produce this effect is still unknown. In an experiment, we tested whether subtle racial cues embedded in political advertisements prime racial attitudes as predictors of candidate preference by making them more accessible in memory. Results show that a wide range of implicit race cues can prime racial attitudes and that cognitive accessibility mediates the effect. Furthermore, counter-stereotypic cues—especially those implying blacks are deserving of government resources—dampen racial priming, suggesting that the meaning drawn from the visual/narrative pairing in an advertisement, and not simply the presence of black images, triggers the effect.”

These commercials have gone way beyond comparing ideas of political rivals or discussing positions that are important to voters.

As the study indicates, these messages approved by Congressman Katko have placed subtle and not so subtle cues into the minds of voters. One could conclude, these images tear our diverse communities apart by creating a dichotomy of “Us” verses “Them”. 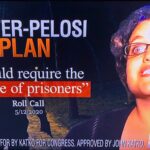 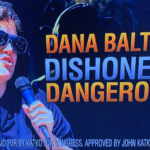 Katko Ad, notice the hooded man looming in the background. 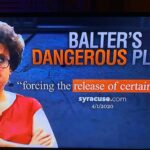 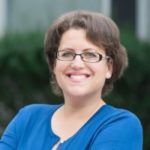