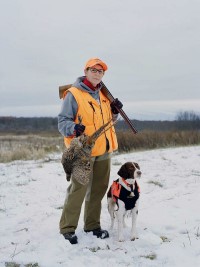 Six Winners Selected out of 2,000 Entries

“In DEC’s first-ever statewide photo contest to celebrate women who hunt and fish in New York, we received an overwhelmingly positive response from women across the state. New York’s sportswomen were eager to share their photos and stories from their outdoor adventures,” said Commissioner Seggos. “We thank everyone who participated in the contest for their amazing submissions and appreciate their support for DEC’s ongoing efforts to encourage more New Yorkers to get outside and enjoy hunting and outdoor recreation.”

After the contest was announced late last year, DEC received more than 2,000 photo entries, accompanied by hundreds of inspiring stories. 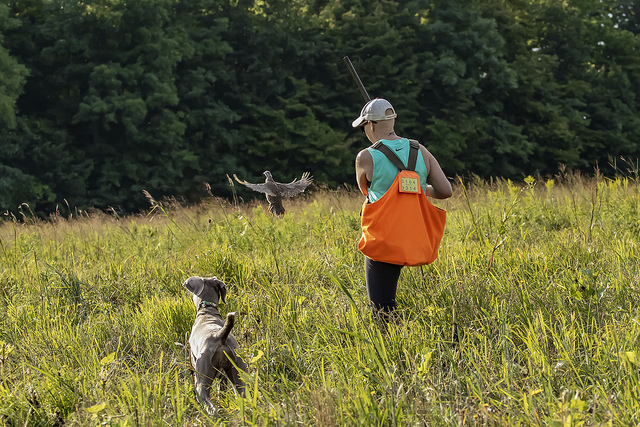 The winning hunting images were divided into six categories:

Winning entries will be featured in this year’s New York State Hunting and Trapping Regulations Guide and future issues of the Conservationist magazine, in social media posts, on the DEC website, and other outreach efforts. While this fall’s contest focused on women hunters, DEC also received hundreds of fishing photos that will automatically be entered in a fishing photo contest that will be announced later this spring.

According to the most recent National Survey of Fishing, Hunting and Wildlife-Associated Recreation conducted by the U.S. Fish and Wildlife Service, the percentage of female hunters and anglers has steadily risen in recent years. In New York, women are the fastest growing segment of adult hunters; nearly 50,000 women are licensed to hunt in the state.

To view more photos that were entered in the contest, visit DEC’s photo album on Flickr.