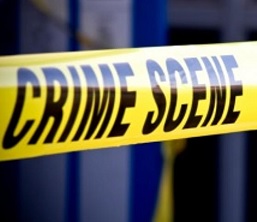 The victim of the assault, a friend of Buck, continues to remain hospitalized. Based on the investigation, Buck located and confronted Beaulieu in the LeMoyne Mobile Home Park, where a fight occurred between the two, which left Buck dead.

Beaulieu has been lodged in the Justice Center and is awaiting arraignment.