Syracuse, NY- Diversify-NY, LLC, a Syracuse based consulting company, and Ebonomy Inc., a minority-owned technology startup headquartered in Charlotte, NC, have announced the planned merger of their business operations to address technology and certification needs for private and public sector stakeholders. Ebonomy Inc. was founded in 2015 and subsequently received its first round of funding in June of 2016 with a $100,000 cash infusion from JHP Supplies, Inc., the largest minority-owned supplier in the CNY region. 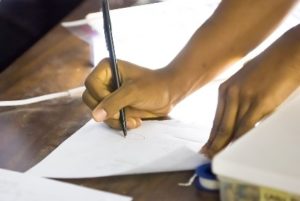 The business, which builds and optimizes search engines, also supplies proprietary software packages to municipal departments that aggregates and provides workforce data and other analytics. Diversify-NY, LLC, is a New York State certified MBE looking to secure its first municipal clients after relaunching the business in May of 2019.

Company founder and spokesman Rickey T. Brown summarizes the new opportunity this way: “The merger allows us to build capacity already in alignment with our strategic goals, but additionally meets critical demand for certification services and infrastructure for those receiving state funds. We’ve clearly defined the barriers to certification for minority and women-owned firms and hope to work with procurement managers and municipalities to increase MWBE utilization rates across the region.” 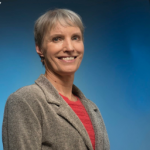 Diversify-NY recently received the New York State Senate Empire Award from Senator Rachel May of the 53rd Senate District in recognition of outstanding contributions and dedication to the growth, prosperity, and betterment of their community and New York State.

While Ebonomy, Inc. is headquartered in Charlotte, NC, company co-founder Clayton Allen, envisions the new entity as critical to the company’s mission: to promote a collective vision for economic empowerment and growth through technology. A software engineer by trade, Allen sees New York as the next logical step in the expansion of his company. Details of the merger have not been released publicly, although Brown hints the deal will be completed over the next week. The expanded business will serve both enterprise and government organizations in New York and N. Carolina with future plans to expand to Georgia.