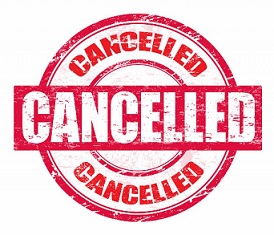 DJ Khaled, whose album “Grateful” soared to the top of the Billboard album charts this summer, will bring his music and his social media-ready personality to the stage at Chevy Court at the Great New York State Fair on Saturday, August 26 at 2 p.m., Acting Fair Director Troy Waffner announced today.

Khaled Mohamed Khaled turned his teenaged love for music into his life’s work, first becoming a successful DJ, then a producer and owner of a major record label.  His collaboration with dozens of artists, including Rick Ross, Drake, Future and Nas has resulted in 10 albums, all of which broke the top 15 on the Billboard album charts.  His last two albums, “Major Key” and “Grateful,” hit #1.  “Grateful” spawned two massive singles: “Wild Thoughts,” featuring Rihanna and Bryson Tiller, and the mega-hit “I’m The One,” featuring Justin Bieber, Quavo, Chance the Rapper and Lil Wayne, which soared to #1 around the world. His popular Snapchat channel features inspirational messages and scenes from his life.

“DJ Khaled’s been making music for a long time and he’s at the peak of his skills.  This is a show that fans of hip hop are going to want to see.  We’re proud to add this show to our lineup, which is easily our best and most diverse ever,” said Waffner.

Concerts at Chevy Court are sponsored by Chevrolet.