This weekend hundreds of people will join the Downtown Committee of Syracuse for its annual Downtown Living Tour and explore many of the projects that are part of downtown’s resurgence. Those on the tour will see firsthand that Downtown, the heart of this region, is again a vibrant urban center.

This growth is due to more than $660 million in investments that have been made since 2010 transforming Syracuse. This incredible progress includes 24 new retail shops in the past year, alone. And more than $400 million in housing investments have resulted in a growing resident population that is up 8.5 percent in 2017, a 77 percent increase over the past decade. 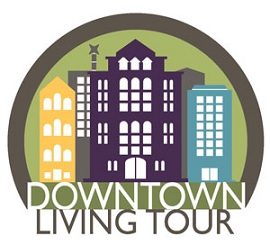 Transformational projects like the recently opened Redhouse at City Center, the newly opened Empire Building, and the Food Hall that has been announced across from the Marriott Syracuse Downtown are evidence that this growth isn’t slowing, but advancing.

As progress continues along the city’s southern corridors there is an important opportunity to plan for the transitions and create stronger neighborhoods. To do so will take a level of coordination among community partners and requires us to be intentional about development. We must engage those who live in the communities now in transition and understand what services and retail offerings they need. 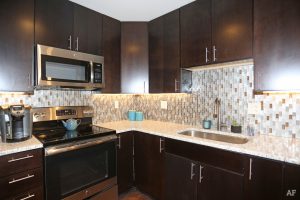 We must also be thoughtful in our approach to connect diverse economic populations. By deploying inclusive growth strategies we can continue this trajectory and leverage new opportunities for more of Syracuse’s residents. Downtown’s success will have a lasting impact on us all. Click here for tickets

To learn more about the growth happening in downtown Syracuse visit www.downtownsyracuse.com. 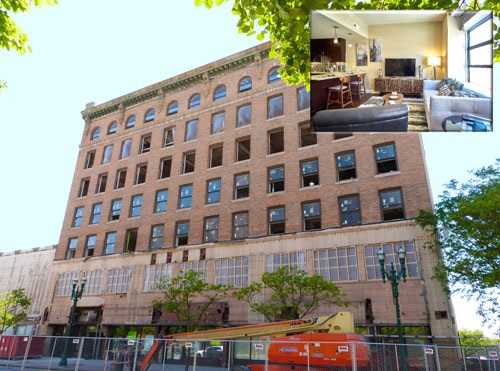 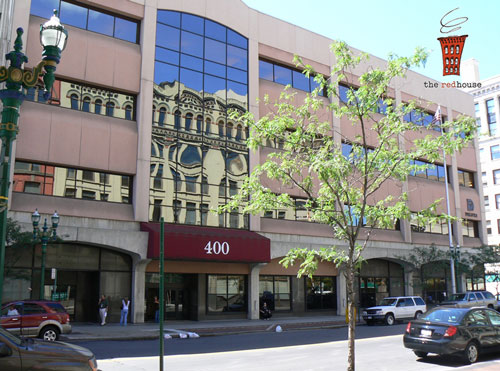 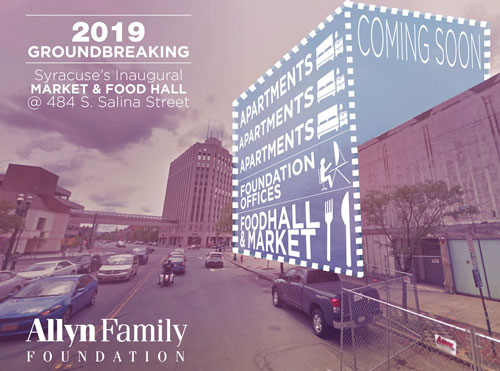 Syracuse’s Inaugural Market and Food Hall with support from Allyn Family Foundation due to begin construction in 2019. 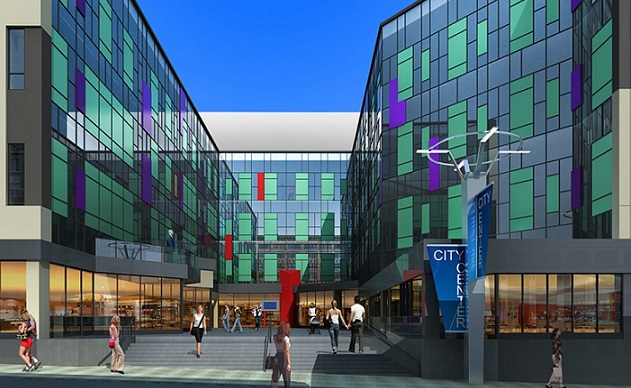 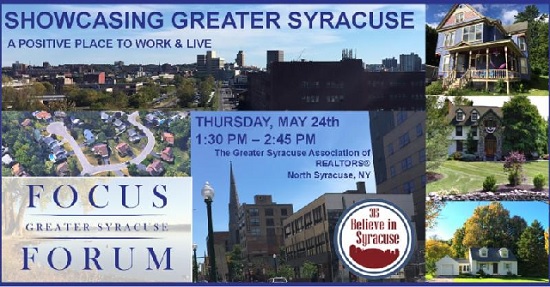 Showcasing Greater Syracuse: A Positive Place to Live and Work