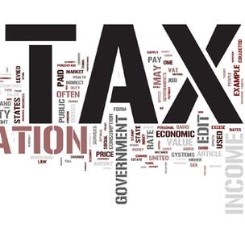 Programs at Risk Due to Tax Cuts To pay for their massive tax cuts to the wealthy and corporations, House Republicans have proposed huge cuts to services that working families rely on. The budget resolution approved by Congress would cut:

14% of adults and 33% of children are covered through Medicaid and the Children’s Health Insurance Program. [Source: Georgetown University Health Policy Institute] ·