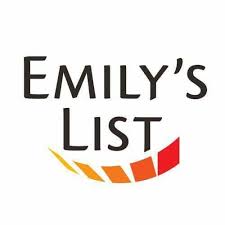 Syracuse, NY – Dana Balter, Democratic nominee for New York’s 24th Congressional District, received the endorsement of EMILY’s List, the nation’s largest resource for women in politics. EMILY’s List seeks to put women in office who can make significant contributions to education, health care, and economic equality. Balter has based her platform on fully funded public schools, universal health care, and creating an economy that works for everyone. Balter is also a staunch supporter of a woman’s access to quality healthcare and a right to choose. In contrast, Rep. John Katko has consistently voted to defund Planned Parenthood, strip hardworking people of their right to affordable healthcare, and give massive tax cuts to the wealthiest in the country. 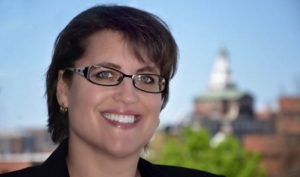 “A longtime educator, Dana Balter is committed to standing up for the underdog,” said Stephanie Schriock, president of EMILY’s List. “Inspired by her brother who has cognitive disabilities, Dana has fiercely advocated to ensure everyone gets the health care they deserve. Dana knows firsthand how important access to affordable, quality health care is, and her own experience facing the fear and uncertainty that can come from having a pre-existing condition led Dana to want to make sure others don’t have to face the same concerns. Now, she is running to fight not only for central and western New Yorkers’ access to affordable health care, but also to expand economic opportunity, protect a woman’s right to choose, improve public education and more.”

“I am thrilled to have the support of EMILY’s List,” said Dana Balter. “This organization has worked diligently to elect hundreds of pro-choice Democratic women across the country over the last 30 years. I am proud to partner with Emily’s List to help create a government that benefits fully from the productive leadership of women. In Congress, I will continue to fight for a women’s equality and autonomy, including access to the full range of quality, affordable healthcare. ”

This joins a growing list of endorsements including #VOTEPROCHOICE, Sen. Kirsten Gillibrand, the National Organization for Women (NOW) and over 15 local elected officials. Balter was added to the DCCC’s Red to Blue Program, and a new poll showed her with a 4% lead over Rep. Katko.