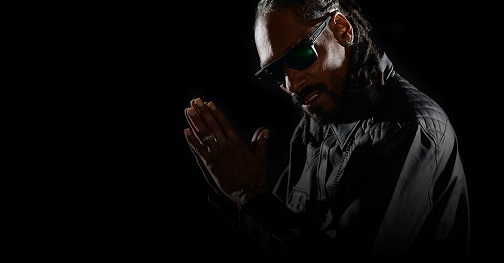 His appearance completes an all-classic rap lineup for the day, Salt-N-Pepa begin the day with their 2:00 pm performance at Chevy Court.

One of the biggest names in entertainment, Snoop Dogg, comes to Chevy Court at the Great New York State Fair for the first time on Wednesday, September 2, at 8 p.m., Acting State Fair Director Troy Waffner announced today. His appearance completes an all-classic rap lineup for the day, which begins with Salt-N-Pepa at 2:00 p.m.

“We’re very excited to bring an artist of Snoop Dogg’s stature to the Fair, as part of a strong lineup of performers that reflect the diverse cultures of New York.  It’s also going to be an amazing show by an artist who has a lot to say.  This is one of the shows that should absolutely not be missed,” said Waffner. 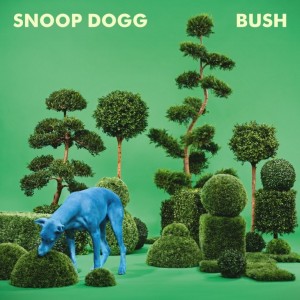 Snoop Dogg has been dominating the music scene ever since his debut album hit number one on the Billboard charts on its very first week.  He’s best-known for singles such as “Gin and Juice” and “Drop It Like It’s Hot,” but his embrace of wider styles of music such as hip hop, funk, soul, and reggae have kept him a relevant, important artist.

On May 12, Snoop Dogg will release his album “BUSH,” executive produced by Pharrell. “BUSH” will be Snoop Dogg’s first album from Columbia Records. The first single, “Peaches N Cream,” featuring Pharrell and Charlie Wilson, was released earlier this month.  “BUSH” is now available for pre-order on iTunes: http://smarturl.it/BUSHAlbum

The show forms the first half of a full day of classic rap and hip hop on the Chevy Court stage.  “We are thrilled to bring back Salt-N-Pepa after their 2013 show that opened the Fair.  They put on a terrific show then, one that energized the crowd and got the Fair off to a great start.  They are only getting better with time and I can’t wait to see what they’ve got in store for us,” said Waffner. “And wait until you hear who’s performing that night!”

Legends, icons, trailblazers, pioneers, innovators and trendsetters are just a few words often used to describe Salt-N-Pepa. From Grammys to MTV Video Awards, they have won them all. Whether it’s the top of the charts or on stages at sold out coliseums across the country, they have done it all. They are Cheryl James, Sandra Denton (“Salt” and “Pepa”, respectively) and Deidra “Dee Dee” Roper (DJ Spinderella).

As the first ever female rap crew, Salt-N-Pepa broke barriers and opened doors wide open that were once closed to women in hip-hop. They gave women a voice in a male dominated industry and transformed the way the music world saw women forever. With the hit songs “Push It,” “Tramp,” “Shoop” and “Whatta Man,” Salt-N-Pepa would defy everyone’s expectations and catapult hip-hop to new levels.

The Grammy Award-winning group can also be called revolutionaries of rap and groundbreakers of the game because they used their performances to empower women with messages ranging from safe sex to independence to respecting yourself as a woman.

The Fair has previously announced several shows for the free stage at Chevy Court:

Concerts on Chevy Court are sponsored by Chevrolet.

The New York State Fair, operated by the New York State Department of Agriculture and Markets, runs from August 27 – September 7, 2015.  The Fair’s mission, reflected in its theme, “Summer’s Best in Show,” is to showcase the best of New York agriculture while providing top-quality entertainment.