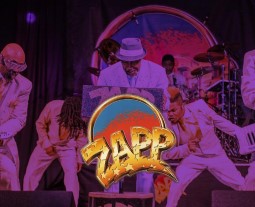 The 2018 Great New York State Fair’s second music stage is taking a big step up, offering even more great music and special performances to fairgoers attending this year’s Fair. The Experience Stage, located in the New York Experience festival grounds on the western end of the Fairgrounds, will feature more than 50 musical performances over the 13 days of the Fair.

“Just as we’ve invested a record amount in our Chevy Court stage, we’re also making a similar investment in our Experience Stage. We’ve been the biggest music festival in Upstate New York but we’re not resting on our reputation. We also want to find a way to introduce more fairgoers to the beautiful New York Experience area,” said Acting Fair Director Troy Waffner.

The Fair has previously announced performances by four national recording artists on the Experience Stage: Eddie Money, All Time Low, John Kay & Steppenwolf and Foghat. The rest of the lineup breaks into these areas:

The Experience Stage and Chevy Court stage are sponsored by

The New York Experience festival ground on the western end of the Fairgrounds will also be the home of several special events, such as the two, Family Fishing Days in the pond and the Timber Sports and Forestry Experience Day, featuring demonstrations from collegiate timber sports teams. Each night at 9:30 p.m., events in the area end with a Drone Light Show, featuring 25 drones flying in patterns choreographed to music. Adirondack chairs offer fairgoers a quiet place to have a drink and take a break. 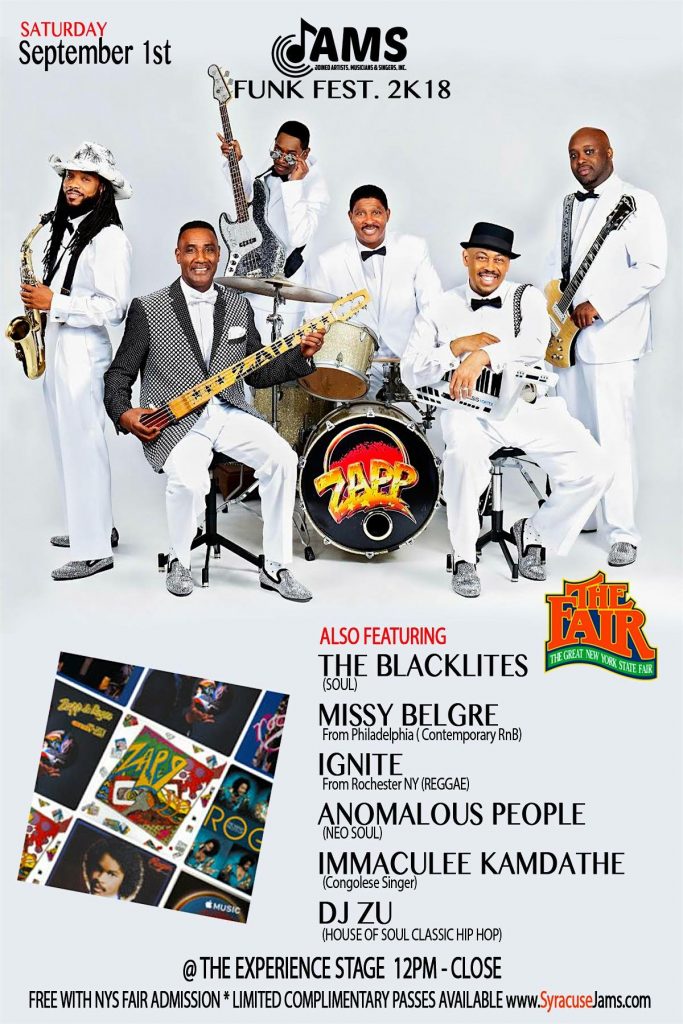