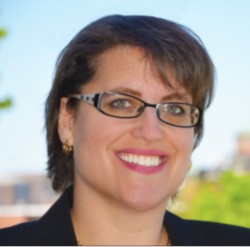 “This poll reflects what we’re seeing here on the ground – people are fed up with John Katko’s support for the Trump agenda over New York’s working families,” said Balter. 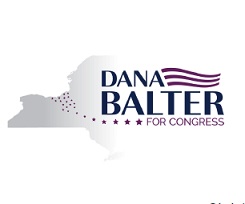 One of the district’s most important concerns is healthcare and the poll shows a significant majority (61-31) of voters want to fix the Affordable Care Act rather than repeal it. Balter said, “When John Katko voted for the tax bill, he voted to gut the ACA. As a direct result of that vote, our premiums are skyrocketing–as much as 36% here in central and western New York. And the almost 300,000 adults with pre-existing conditions in our district are now at risk. The people of the 24th district don’t need a representative who trades their health and well-being for tax breaks for the wealthy.  They deserve a representative who will fight for them until every single person has health insurance and healthcare.”

The poll also shows that the voters of the 24th district oppose the Katko-supported Trump tax plan by 16 points, and overwhelming majorities have “very serious concerns” when asked about the Trump-Katko plan’s overwhelming benefits to corporations and the wealthiest. Balter campaign manager, Joe Farrell said “Katko’s vote for Donald Trump’s and Paul Ryan’s tax bill showed his true loyalties lie with the 1% of wealthiest individuals who receive 80% of the benefits of the tax plan.”