Join Syracuse Stage as we present The Harriet Tubman Troupe’s performance of A Gatherin’ Place.

A group of Black women, residents of the same Brooklyn building, finds strength and courage as they discover the power inherent in telling their own stories in their own voices. When a beloved and iconic writer passes away, the women learn an extraordinary secret of her life–she had lived discreetly among them as a wise and compassionate neighbor. Based on the personal narratives of Central New York women, A Gatherin’ Place explores the human truth often concealed beneath the surface of day to day life.

Catch It for A Limited Time Only:

Available for free video on demand TODAY through October 25 HERE.

You will need to register for free on the site and will be sent a link to view. 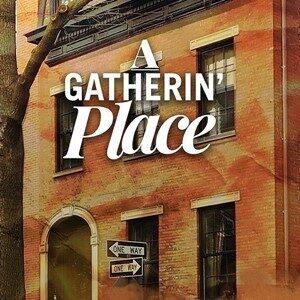