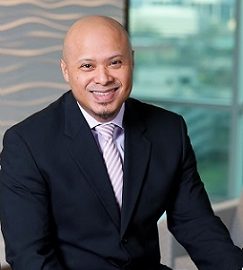 Former OCC student Dr. Emad Rahim will be recognized in April by a national education association, the American Association of Community Colleges (AACC). Rahim will receive the 2017 Outstanding Alumni Award at the AACC’s National Convention in New Orleans, LA. Rahim is one of only five honorees nationwide this year. He is also OCC’s third such honoree in the last four years joining bestselling author Laurie Halse Anderson in 2015 and Human Rights Activist John Dau in 2014.

“The AACC Outstanding Alumni recipients showcase the quality and diverse plethora of the nation’s community colleges programs and services. They are shining stars that exemplify the great value of a community college education and we are honored to recognize their accomplishments,” said AACC President and CEO Walter Bumphus. 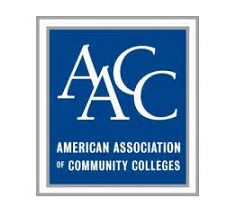 “Dr. Emad Rahim’s life story is truly an inspiration and we at Onondaga Community College are proud to have played a role in his journey. He is richly deserving of this award and we congratulate him on his accomplishments. We are also proud that for the third time in four years the AACC has chosen to recognize a distinguished member of our family,” said OCC President Dr. Casey Crabill.

Rahim is a survivor of genocide in the Killing Fields of Cambodia. While in a concentration camp his father was executed and his older brother died of starvation. After fleeing to the United States, Rahim’s family lived temporarily in Brooklyn and ultimately found a home on Syracuse’s west side. He attended Fowler High School, earned his diploma in 1997 and began attending OCC a short time later. 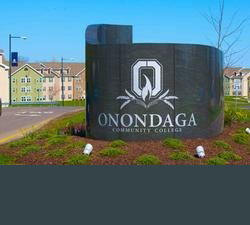 “Many of my peers saw community college as a stepping stone towards their career. As a first-time generation college student, my experience at Onondaga Community College not only provided me with the academic foundation I needed to find my footing in higher education, but also helped me develop the skills I needed for career advancement,” said Rahim.

Rahim went from OCC to Empire State College where he was diagnosed with dyslexia. The discovery opened up a world of possibilities for him. Rahim earned a Doctorate in Management from Colorado Tech University and continued his education at Tulane University, the University of Maryland and Harvard University.

Today, Rahim is an Endowed Chair and Director for the Project Center of Excellence at Bellevue University in Omaha, Nebraska. He works remotely from his home on the west side of Syracuse just a few blocks from where he grew up. Rahim also works closely with inner-city organizations and refugee programs. His life story is the subject of a documentary titled Against the Odds.