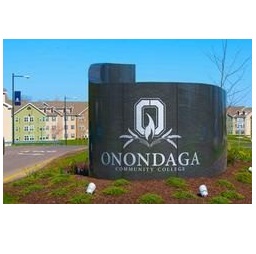 The awards are handed out annually to students who have best demonstrated the integration of academic excellence with other aspects of their lives which may include leadership, campus involvement, athletics, career achievement, community service or creative and performing arts.

This is the highest honor which can be bestowed upon a SUNY student. OCC’s students will be recognized during a ceremony at the Albany Capital Center Wednesday, April 24. The honorees are: 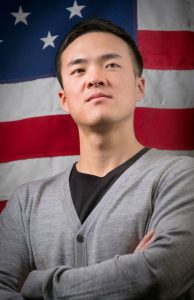 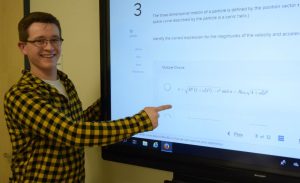 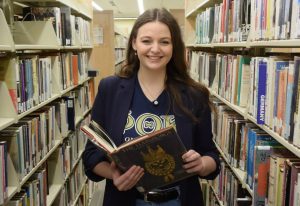 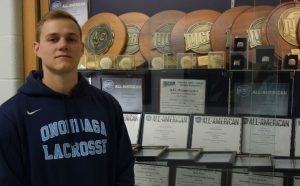