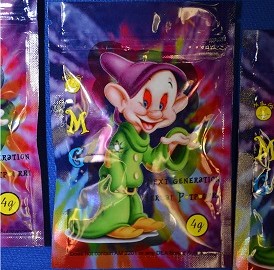 Governor Andrew M. Cuomo today announced the arrests of five people for illegally selling synthetic marijuana at stores in Syracuse and Binghamton. These arrests are part of the ongoing statewide enforcement actions, directed by Governor Cuomo, to combat the illegal sale of synthetic marijuana. This weekend’s sweep by the New York State Police resulted in the seizure of more than 100 packets of suspected synthetic marijuana. In addition to the arrests, the State Health Commissioner is issuing orders to immediately close the establishments found to be selling these illegal substances.

“We continue to work aggressively to combat the illegal sale of synthetic marijuana in every corner of this state,” Governor Cuomo said. “Our message is simple: If you sell these drugs, which pose a significant threat to the health and safety of New Yorkers, you will be punished to the full extent of the law.” 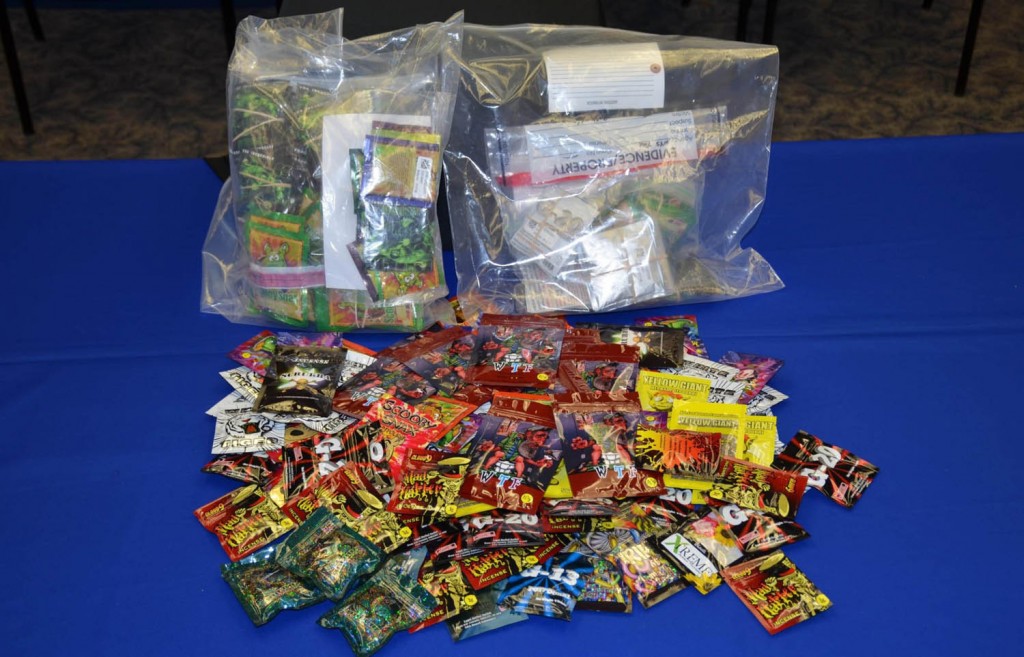 As part of the state’s enforcement actions, State Police investigators have continued to visit shops and stores at a number of locations around the state that are suspected of selling synthetic marijuana. During a recent sweep, State Police investigators seized more than 100 packets of suspected synthetic marijuana from three stores in Syracuse and Binghamton. A number of these packets have already tested positive for banned chemicals, and the remaining packets are the subject of ongoing testing.

State Police arrested 23-year old Ramzi M. Nasser and 27-year old Othman Al Harbi, of the Salina Tobacco Grocery at 925 Salina Street in Syracuse, and 35-year old Fathi M. Ali, owner of the Oakwood AAA Party Store at 235 Oakwood Avenue, also in Syracuse. Both suspects are charged with Reckless Endangerment 2nd Degree, a Class A Misdemeanor, an unclassified Misdemeanor for sale of synthetic drugs under Onondaga County law, as well as a violation of the Department of Health regulation banning the possession of synthetic cannabinoid substances. 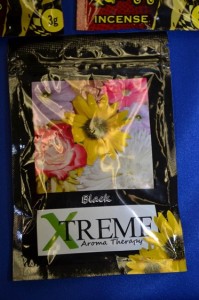 In Binghamton Thursday, Troopers arrested 62-year old Vijaykumar P. Hathi and 64-year old Deepa V. Hathi owners of Friend’s Grocery at 46 Court Street in Binghamton. Both are charged under Broome County law with an unclassified Misdemeanor charge for sale of synthetic drugs, along with a violation of the Department of Health regulation banning the possession of synthetic cannabinoid substances.

Last week, Governor Cuomo announced that State Police arrested and charged Mohammed Ghazanfar, the owner of Loomis and Joseph Mart in Rochester, New York, for illegally selling synthetic marijuana, and violating state tax law and Department of Health regulations, among other violations. State Police, working in conjunction with the New York State Department of Taxation and Finance, seized more than 150 packets of suspected synthetic marijuana from stores in Rochester. Additionally, three locations in Rochester were also found to have improperly taxed tobacco products.

All five suspects face up to one year in jail and $1,000 in fines for each of the misdemeanor charges. Under the Department of Health regulation, each also face a fine up to $250 for a first offense, and up to 15 days in jail. Civil penalties include a fine up to $2,000 per violation. The State Health Commissioner is issuing orders to immediately close these four establishments based upon the discovery of these illegal substances. The four establishments include:

State Police Superintendent George P. Beach II said, “We will not stand idle while stores continue to sell these dangerous, illegal substances, which are creating serious health and public safety concerns throughout our state. We will continue to work with our local, state and federal partners to target those selling synthetic marijuana and hold them accountable for bringing these hazardous substances into our communities.”

New York State Department of Health Commissioner Howard Zucker said, “The sale and distribution of synthetic cannabinoids has created a threat to public health. Governor Cuomo’s statewide crackdown on these drugs is critical to stopping what has become a major drug epidemic that is especially dangerous to our teenagers and young adults. These drugs cause severe health effects, including heart and nervous system problems and can even cause death. This crackdown will help us put a stop to the spread of these drugs in our communities.”

Onondaga District Attorney William Fitzpatrick said, “Synthetic drugs, including synthetic marijuana continue to be a scourge on communities across the state. This poison has hit upstate pretty hard and we’re grateful for Governor Cuomo’s proactive and aggressive enforcement initiatives. My prosecutors have worked side by side with the state police and other state agencies to combat this problem and we will continue to work together with the Governor and our state law enforcement partners to bring the people who supply and sell synthetic drugs to justice.” 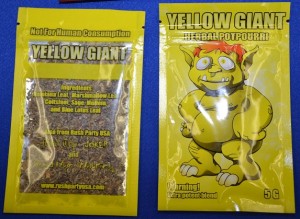 New York has stepped up statewide enforcement efforts to ensure that businesses fully comply with all applicable laws, including the 2012 emergency regulations banning the manufacture, sale, and distribution of synthetic marijuana. Additionally, the Governor directed that the Department of Health’s Bureau of Narcotics Enforcement, the State Liquor Authority and the New York State Gaming Commission increase their oversight efforts and revoke store owners’ liquor and lottery licenses if they are found to be illegally peddling K2. The State continues to vigorously pursue all available civil, criminal, and administrative remedies against any business or business owner found to be manufacturing, possessing for sale or selling illegal synthetic marijuana. 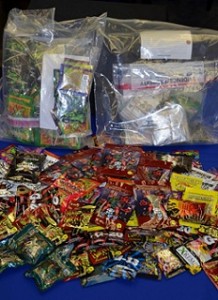 In 2012, Governor Cuomo directed the Department of Health to issue regulations prohibiting the possession, manufacture, distribution and sale of synthetic drugs and chemicals. In addition, the regulations allowed for the first time an owner of an establishment and/or an employee selling synthetic marijuana to be criminally charged with possession of an illicit substance.

In 2015, the Governor built on this progress by adding two additional classes of compounds to the banned substances list, which would potentially cover hundreds of different hazardous chemicals. These additions were unanimously approved by the Public Health and Health Planning Council. Last year Governor Cuomo also announced two new public service announcements to educate and inform New Yorkers about the dangers of synthetic marijuana.

Synthetic marijuana is marketed as legal and typically consists of plant material coated by chemicals, which are supposed to mimic THC, the active chemical compound in naturally grown marijuana. The drugs are marketed as incense, herbal mixtures, or potpourri in order to mask their true purpose. Brand names for substances include Spice, K2, Scooby Snax, Green Giant, Smacked, Wicked X, Geeked Up, Ninja, Caution, Red Giant, and Keisha Kole. The packets seized in Syracuse had various labels, including “AK-47 24 Karat Gold” and “Psycho.”