“While the federal government is taking our environmental progress backwards and selling out our communities to polluters and oil companies, in New York we are moving forward with the nation’s strongest environmental policies and doing everything in our power to protect our natural resources for future generations,” Governor Cuomo said. “These bold actions to ban plastic bags and promote recycling will reduce litter in our communities, protect our water and create a cleaner and greener New York for all.” 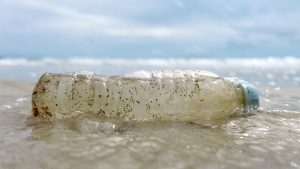 Since Governor Mario M. Cuomo enacted the Solid Waste Management Act 30 years ago, New York recycling laws have helped reduce waste in communities across the state. Under the Act, local municipalities adopted local recycling laws requiring source separation of recyclable, which have diverted more than 320 million tons of recyclables from disposal, reducing 1 billion metric tons of carbon dioxide in the process by decreasing methane emissions from landfills and reducing energy and fossil fuel use associated with the production of plastics and glass. 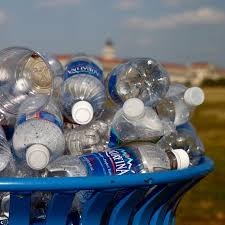 To take the next major step forward in reducing litter and protecting the environment, Governor Cuomo will expand the Bottle Bill to make most non-alcoholic beverage containers eligible for 5 cent redemption, including those for sports drinks, energy drinks, fruit and vegetable beverages and ready-to-drink teas and coffee. The Bottle Bill expansion will include some exceptions for bottles containing dairy milk, milk substitutes, infant formula, syrups and flavorings, medical prescriptions and dietary supplements. This proposal will also help reduce sorting and financial burdens on local government recycling programs. Additionally, the Governor will include amendments to the Bottle Bill legislation to address implementation issues and to respond to feedback from stakeholders, as well as enhanced penalties.

The Governor will also direct DEC to conduct a study, in consultation with industry participants and retailers, on how the bottle bill could be further expanded to include wine and liquor bottles. 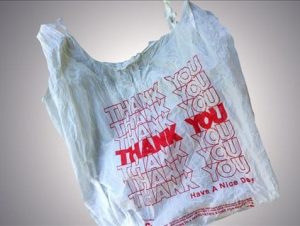 New Yorkers use billions of plastic bags annually, which do not biodegrade, creating massive amounts of litter in neighborhoods and waterways and posing a threat to the health of New Yorkers and the environment.

To address the environmental impacts of single-use plastic bags and provide a financial incentive to reduce waste, Governor Cuomo proposes a statewide plastic bag prohibition. This ban will help reduce the greenhouse gas emissions associated with plastic bag production and disposal, from petroleum used to produce the bags to emissions from the transportation of bags to landfills. DEC will work with stakeholders and community leaders to ensure the roll-out of this initiative does not disproportionately impact low and moderate income and environmental justice communities through the distribution of reusable bags and exemptions where appropriate. 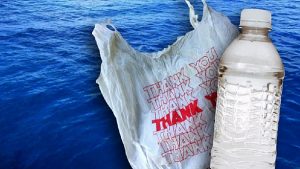 DEC Commissioner Basil Seggos said, “Promoting recycling, reducing waste, and helping end the blight of plastic bags littering our environment are top priorities. Thanks to Governor Cuomo’s leadership, proposals to ban plastic bags and expand the bottle bill will bolster New York’s ongoing efforts to improve recycling markets and reduce contamination in the waste stream. These actions will also help municipalities and retailers respond to global changes in the recycling industry. We will continue to explore additional ways to protect our environment.”