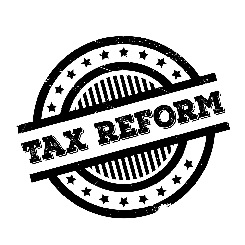 “While the federal government stacks the deck in favor of the wealthy and corporations at the expense of the middle class, we are taking action to protect hardworking New Yorkers and ensure fairness and equality,” Governor Cuomo said. “Closing this egregious loophole will further this administration’s efforts to promote economic justice and establish a fair tax code for working men and women across New York.” 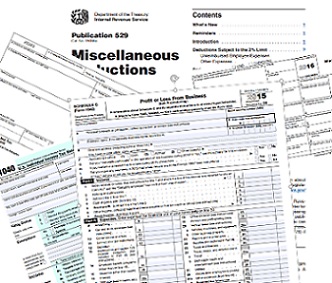 Under current federal law, a portion of income earned by hedge fund managers, private equity investors, venture capitalists and certain real estate investors – known as carried interest – is treated as capital gains, rather than as ordinary income. As a result, this income is afforded favorable tax treatment in the form of lower capital gains tax rates. This loophole costs the state approximately $100 million every year.

To ensure justice for New York taxpayers and take proactive measures to fight back against the federal government’s tax plan, the Governor has proposed legislation that would treat this hedge fund compensation as ordinary income for state tax purposes. The legislation would also impose a “Fairness Fix” to close the carried interest loophole under New York State’s tax code. By imposing a 17 percent “Fairness Fix,” every hedge fund manager working in New York State – including those living outside of the state – will be required to pay their fair share and losses under the federal tax code will be compensated. This proposal could raise nearly $1.1 billion annually and help ease the impacts of the federal tax plan.

The legislation puts forward a comprehensive, regional approach to addressing the carried interest issue, taking effect only if Connecticut, New Jersey, Massachusetts and Pennsylvania enact legislation having substantially the same effect as this bill.

Governor Cuomo has advocated for hard-working New Yorkers since day one, as Republicans in Washington threaten the economic future of New York State. The Governor has traveled across New York to warn against reforms to the tax code that would increase taxes on New Yorkers by $14.3 billion.

The Governor’s proposal will build on years of action to reduced tax rates for New York’s middle-class to the lowest level in 70 years. In addition, the progressive income tax rate for taxpayers earning over $1 million, which was enacted by the Governor in 2011, will remain in place through 2019.

In 2016, the Governor enacted a multi-billion-dollar tax reduction that will save New York’s middle-class nearly $6.6 billion in just the first four years, with annual savings reaching $4.2 billion by 2025. Over 4 million taxpayers will see an average of $250 in savings next year alone, and $700 annually when fully effective.