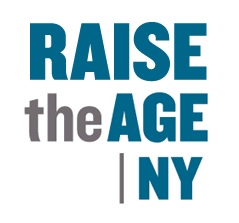 Provision Removes 16-Year-Olds Who Committed Criminal Acts as of Midnight, October 1 from the Adult Criminal Justice System and Prohibits 16- and 17-year-olds from Being Housed at Rikers Island

Governor Andrew M. Cuomo today announced that the Raise the Age law is now in effect. The law removes 16-year-olds who have committed a criminal act as of midnight today from the adult criminal justice system and places them in age-appropriate settings where they can receive needed services and treatment to avoid recidivism. Those 16-year-olds who are arrested for non-violent offenses will have the same opportunities for diversion and community-based services as youth 15 and under. Meanwhile, 16-year-olds charged with serious offenses will be processed as adolescent offenders in a Youth Part of criminal court and placed in specialized secure detention facilities for adolescents instead of adult jails. The law will extend to 17-year-olds on October 1, 2019.

“At a time when President Trump and this federal government are taking us backward, New York is moving forward with bold criminal justice reform,” Governor Cuomo said. “By raising the age of criminal responsibility, New York is putting an end to an injustice that falls disproportionately on people of color and once again proving that we are the progressive beacon for the nation. In New York, we will never stop fighting for a more equal and more just society for all.”

“New York is leading the nation with our bold progressive agenda, while the Trump administration and Republicans in Washington continue to threaten our progress and our values,” Lieutenant Governor Kathy Hochul said. “We’re raising the age of criminal responsibility to remove 16 and 17-year-olds from the adult criminal justice system and place them in settings with proper services and treatment. We championed this cause of ending the injustice of treating teenagers as adults. Now we must extend justice and fairness to those who are held before trial simply because they cannot make bail. We will continue to fight to ensure that people of color and individuals in high-needs communities are given equal opportunities to live their lives to the fullest.”

The legislation was passed as part of the FY 2018 Budget, and marks a major accomplishment in the Governor’s efforts to ensure a more fair and equitable justice system.

The implementation results from the work of a multi-agency team including the Office of Children and Family Services, Division of Criminal Justice Services, state Commission of Correction, Department of Corrections and Community Supervision, and the Division of the Budget. The team also worked closely with the state Office of Court Administration and has provided guidance to local counties for their planning and reimbursement, undertaken capital projects, increased staffing, provided training, and finalized regulations for local detention facilities. OCFS partnered with the State Education Department to develop an educational approach for detention and placement.

Governor Cuomo pledged $100 million to support Raise the Age in his 2018 State of the State address and secured the funding in the state budget. New York State will reimburse counties for 100 percent of costs if overall spending remains under the two percent tax cap. Counties that exceed the cap can receive full reimbursement upon demonstrating financial hardship. The funding will support comprehensive diversion, probation, and programming services for youth.

All forms necessary for each county to attest to its compliance with the tax cap, demonstrate financial hardship and complete local fiscal plans for reimbursement are available online.

Raise the Age builds upon eight years of juvenile justice reform in New York State, where diversion programs and community-based alternatives are making our communities and our state safer. Juvenile arrests are down 22 percent this year. Since 2010, arrests of 16- and 17-year-olds are down by 62 percent; detention has dropped by 56 percent; and juvenile placements have decreased by more than half. Juvenile probation intakes have declined by 36 percent since 2013 and the number of juvenile probation cases opened has dropped by 44 percent since that year.

The Raise the Age law also includes a provision that took effect last year allowing allows individuals convicted of certain non-violent, non-sex-crimes as juvenile to have their records sealed if they maintain a clean record for 10 years. Individuals who were incarcerated may apply to have records sealed10 years from their release date if they have had no arrests. As of Aug. 31, 2018, a total of 549 individuals have had records sealed statewide.

New York State also established the Youth Justice Institute, a partnership with University at Albany and overseen by an executive committee co-haired by the commissioners of DCJS and OCFS. The Institute provides training to public and private youth service providers so they can better serve children, teens and young adults up to age 24 who are involved in the state’s criminal justice system. The Institute will also conduct research to advance prevention and intervention initiatives that will ultimately help reduce reliance on incarceration and break cycles of recidivism.

OCFS Acting Commissioner Sheila J. Poole said, “Raise the Age is a much-needed answer to the problem of treating children like adults and exposing them to adult correctional facilities. In our residential treatment centers, youth will receive case management, counseling, clinical medical and mental health services, vocational and employment training and education. All services will be provided on-site under a therapeutic model of care designed to rehabilitate the youth and set them on a path to success.”

According to DCJS Executive Deputy Commissioner Michael C. Green, “Raising the age of criminal responsibly to 18 is a historic change in New York State. This is an opportunity to embrace best practices and provide early screening, intervention and services to help youth succeed rather than exposing them to the adult system, jails and prisons. We will continue our efforts to work collaboratively with local partners, including probation departments, to make this transition as seamless as possible and help ensure that all youth have the opportunity to realize their potential.”

Chief Judge Janet DiFiore added, “The New York State Courts have worked tirelessly to prepare for this groundbreaking law. We’ve created and staffed new Youth Parts, expanded capacity for Family Court proceedings, especially in New York City, for the older adolescents that court will now address, and expanded access to court for youth arrested after hours to ensure they go before specially trained criminal court “accessible magistrate” judges to be promptly heard on detention status.  In addition, we’ve created a new case management system to carefully track and provide statewide data regarding all raise the age impacted youth.  Our Judges and non-judicial staff are well-trained and prepared.”

The state’s multi-agency team will continue to engage county and local officials to provide guidance and support to make the enactment of this landmark legislation a success for state and local governments. Most importantly, Raise the Age will allow youth to receive needed interventions and treatment in settings that are appropriate for their age and development, leading them on a path to becoming contributing citizens of their communities.

For more information on Raise the Age: https://www.ny.gov/programs/raise-age-0 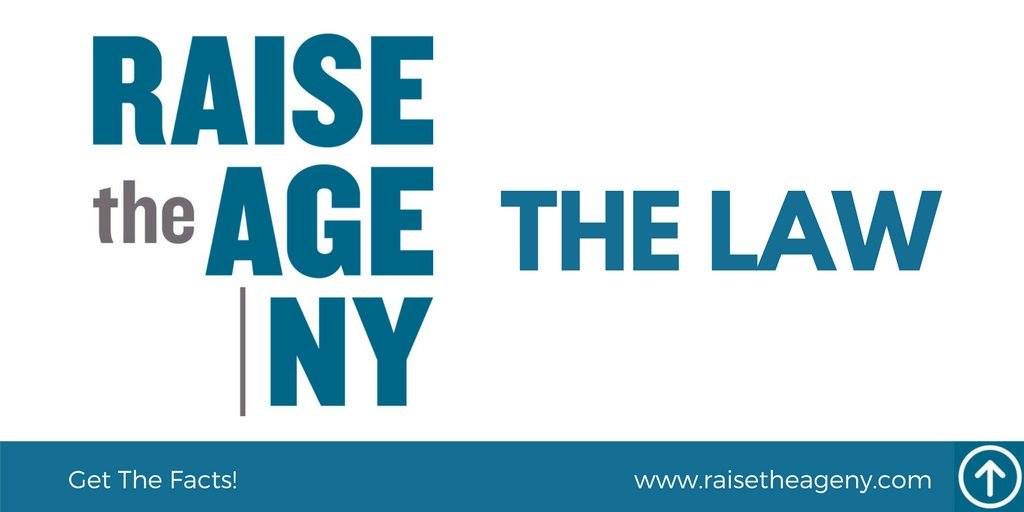