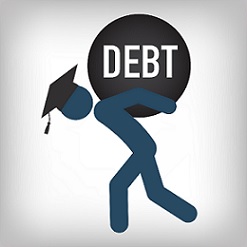 As you know, in order to be successful in today’s global economy a college degree is no longer a luxury, but a necessity. The paradox is that even as higher education has become crucial for career success, the sky-high tuition bills associated with attending college have become almost insurmountable for students—forcing too many New Yorkers to take on significant student loan debt. 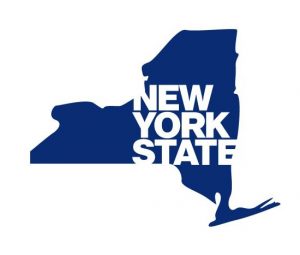 To address this growing problem, New York’s nation-leading Excelsior Scholarship provides students with the opportunity to attend college at our public universities tuition-free for middle-class families making up to $125,000 per year. This program has proven successful with 53 percent of full-time SUNY and CUNY students now attending our public colleges tuition-free.

But it seems that while New York is leading on this issue, our federal government is far behind. Rather than try to address tuition costs, or open access for students, the White House and the Congressional majority are intent on protecting student loan companies and debt consultants—many employing predatory practices against individuals and putting them in a death spiral of student loan debt.

By embracing a new measure to eliminate New York’s and every other state’s ability to oversee and enforce actions against companies collecting student loans, the federal government is once again putting the interests of big banks and wealthy corporations over those of our hardworking students and families. 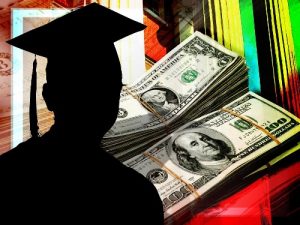 In many cases, state action has been a students and graduate’s only line of defense. As New York State Attorney General, I prosecuted conflict of interest and unscrupulous practices between colleges, banks, marketing firms and student loan companies leading to significant financial settlements (over $13 million) with 12 lenders, including the eight largest student loan lenders in the country. Many of these companies had sweetheart arrangements with colleges that gave them a preferred status to market their loan and service packages to students. As you may remember, I testified on these practices to Congress and in New York we enacted the SLATE Act which was cited by Congressional Leaders as a national model.

In New York, we continue to protect students over student loan servicers. Since taking office, I have created the Student Protection Unit to enhance consumer protections for students. We have expanded scholarship opportunities. We created the nation’s first statewide program—the Get on Your Feet Loan Repayment Program—to provide New Yorkers with two years of student debt repayment to help them jump start their careers. And this year, we are proposing to strengthen regulations for student loan servicers and student debt consultants to ensure New Yorkers are not victim to unscrupulous lending practices.

But our efforts will all be erased with one fell swoop of the pen by Congress. With student debt totaling $1.4 trillion nationwide and $86.5 billion in New York, it is unfathomable that Congress is currently focused on efforts to improve business for the very companies that enabled the student debt crisis in the first place. It would appear business is good. Yet, the current proposal in the House Higher Education Act would preempt state consumer protection laws and give the lenders greater power.

Therefore, we call on the New York delegation, and all of Congress to reject this proposal that benefits student loan servicers and student debt consultants at the expense of students.

New York will not stand by while the federal government turns its back on our young people. New York’s students represent the future of this state and it is our moral obligation to equip them with the tools they need to succeed both in and out of the classroom. Anything less is unacceptable.