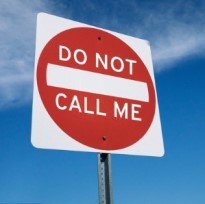 Governor Andrew M. Cuomo today signed legislation (S.4777/A.2224) enacting the Nuisance Call Act, which closes a loophole in the Do Not Call Registry and requires live telemarketers to give consumers the option to be added to the seller’s do-not-call list. It also requires telemarketers to have a consumer’s written consent before sharing or selling their contact information.

“This loophole is a license to annoy New Yorkers that telemarketers have taken advantage of for far too long,” Governor Cuomo said. “With these new protections, we can help ensure New Yorkers receive fewer unwanted calls and their privacy is protected once and for all.” 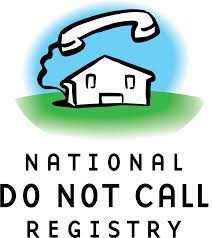 In 2001, the Do Not Call Law took effect, which allowed New York consumers to opt out of receiving pre-recorded or “robocalls.” However, since the establishment of the national Do Not Call Registry, consumers have seen an increase in live telemarketing calls, requiring this change in the state law.

Senator Todd Kaminsky said, “People live busy lives, and the last thing that they need to deal with are disruptive calls from telemarketers. Over the last few years, the amount of nuisance calls has increased drastically, and this bill would curb these bothersome calls. I am thankful to work with Assemblywoman Amy Paulin on this legislation and thank Governor Cuomo for signing it into law.”

And according to Assembly Member Amy Paulin, “I am grateful to the Governor for his leadership in providing consumers with more tools to combat this out-of-control surge of annoying telemarketing calls we’re all experiencing. I’ve heard from so many New Yorkers who are at their wits’ end. I get these calls myself all the time, and I know how frustrating they can be. With this bill becoming law, our residents can finally get themselves off some of these telemarketing lists and can prevent their contact information from being shared moving forward.”

The legislation takes effect in 90 days.