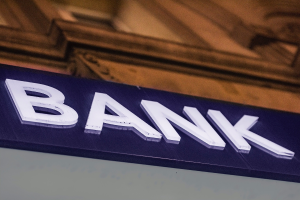 When the CRA was enacted in 1978, banks originated the vast majority of mortgages. Since the 2008 financial crisis, non-depository lenders have dramatically increased their market share, and nonbanks are now responsible for a majority of mortgage originations in New York State and nationally.

“This expansion of the New York Community Reinvestment Act further strengthens this state’s commitment to ensuring all New Yorkers have the opportunity for homeownership,” Governor Hochul said. “This legislation will ensure everyone has fair and equal access to lending options in their pursuit of purchasing a home, especially in communities of color which continue to be impacted by the effects of the pandemic and have historically faced many more hurdles when seeking a mortgage.” 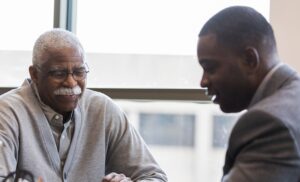 Acting Superintendent of Financial ServicesAdrienne A. Harris said, “The expansion of New York’s CRA to cover non-depository lenders is a win for consumers who rely on these lenders to finance their homes. This law ensures borrowers have equal access to mortgage financing and provides a thoughtful framework for them to be part of the solution to achieve the American dream of homeownership.  I thank Governor Hochul and the New York State Legislature for modernizing the New York CRA.”

In February 2021, the Department of Financial Services issued a report on its investigation into potential redlining in the Buffalo metro area and found that nonbank mortgage lenders, which were not covered by the New York CRA, Banking Law § 28-b, were failing to serve their whole communities. The CRA is a law intended to encourage covered institutions to meet the credit needs of their whole communities including through the Department’s evaluation of their lending activities.

The DFS investigation revealed that certain lenders had little or no engagement with local communities of color and made scant efforts to engage them. DFS found minimal or no marketing directed to minority borrowers and no effort was made to serve majority-minority neighborhoods within the metro area. DFS also found lenders made little or no effort to track how well they were serving minority communities.

Borrowers of color and low- and moderate-income communities remain underserved. This update to the state CRA is vital to encourage major participants in the mortgage market to better serve any New Yorker who seeks to buy a home.