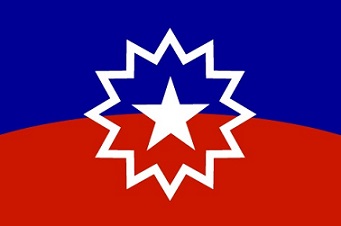 SYRACUSE, N.Y. – Mayor Stephanie A. Miner will kick off this year’s Juneteenth celebration in Syracuse with a flag raising ceremony at City Hall. The event will take place tomorrow, Friday, June 17, 2016 at 10:00 a.m. on the front steps of Syracuse City Hall, 233 East Washington Street in Syracuse.

Juneteenth marks the anniversary of when union soldiers landed in Galveston, Texas with news that the Civil War had ended and all slaves had been freed. A festival celebrating Juneteenth will be held in Clinton Square on Saturday commemorating this occasion. Mayor Miner will mark this occasion with a proclamation declaring June 17 to be Juneteenth Festival Day in the City of Syracuse.