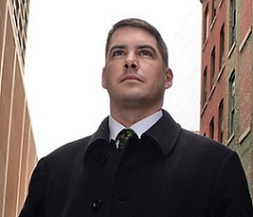 What: Highlighting their support for Ben Walsh for Mayor of Syracuse

About Ben Walsh Ben Walsh is the only independent candidate running for Mayor of the City of Syracuse. Putting aside partisan and personal politics, Ben has been a leader in some of the most transformational projects in Syracuse’s recent history. Ben’s experience in the public, private, and non-profit sectors has earned him a reputation as a pragmatic and collaborative leader. Ben currently resides on the city’s west side with his wife, Lindsay, and their two daughters.