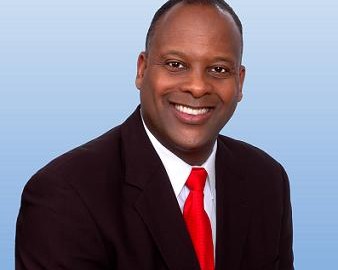 Otis Jennings may have lost the mayoral contest but he made history by becoming the first African-American to be nominated by a major political party for Mayor.

However, the committee level contest was short lived after a challenge by former Clear Channel executive Steve Kimatian who won the republican spot on the ballot in a September primary.

Jennings participation in this race forced both republican and democratic mayoral candidates to actively seek the African-American vote like never before. Each campaign made efforts to attract African-American voters to their ranks by trotting out their supporters and having serious discussions about inclusion in their government if they won.