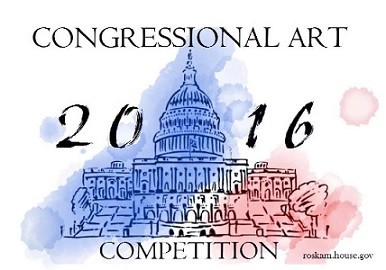 NY-24 Student Artwork to Hang in U.S. Capitol for One Full Year

Syracuse, NY – U.S. Rep. John Katko (NY-24) today announced that Mia Guariano, a Junior from Westhill High School, has been named the winner of the 2016 NY-24 Congressional Art Competition.   Her charcoal drawing, “Displeased” will hang in the U.S. Capitol for one full year.

“Once again, I was truly impressed by the caliber of artwork that was submitted by many talented young people across NY-24,” said Rep. John Katko.  “I am pleased to announce Mia Guariano’s ‘Displeased’ as the winner of this year’s Congressional Art Competition.  I look forward to seeing her piece in Washington, where it will be on display for thousands of visitors to the U.S. Capitol.” 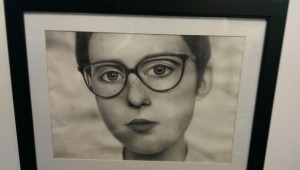 Congressman Katko’s Syracuse, Auburn, Oswego, and Lyons offices received over 30 unique and creative entries from students across the 24th Congressional District.   The winning piece of art was selected by a panel of esteemed judges from each of the four counties of NY-24.  Mia will travel to Washington for a reception in June.