Both veterans were owed medals from their service, but had never received them. After contacting Rep. Katko’s office, the Congressman was able to work on their behalf to deliver the medals, and presented them today.

“It’s a distinct honor to help Central New York veterans acquire medals they are rightfully due, and to present them today,” said Rep. Katko.  “I have the utmost respect and appreciation for our nation’s veterans, their families, and those continuing to serve. I will continue doing everything in my power to pay tribute to those who bravely served our country, and ensure they have the support they need.” 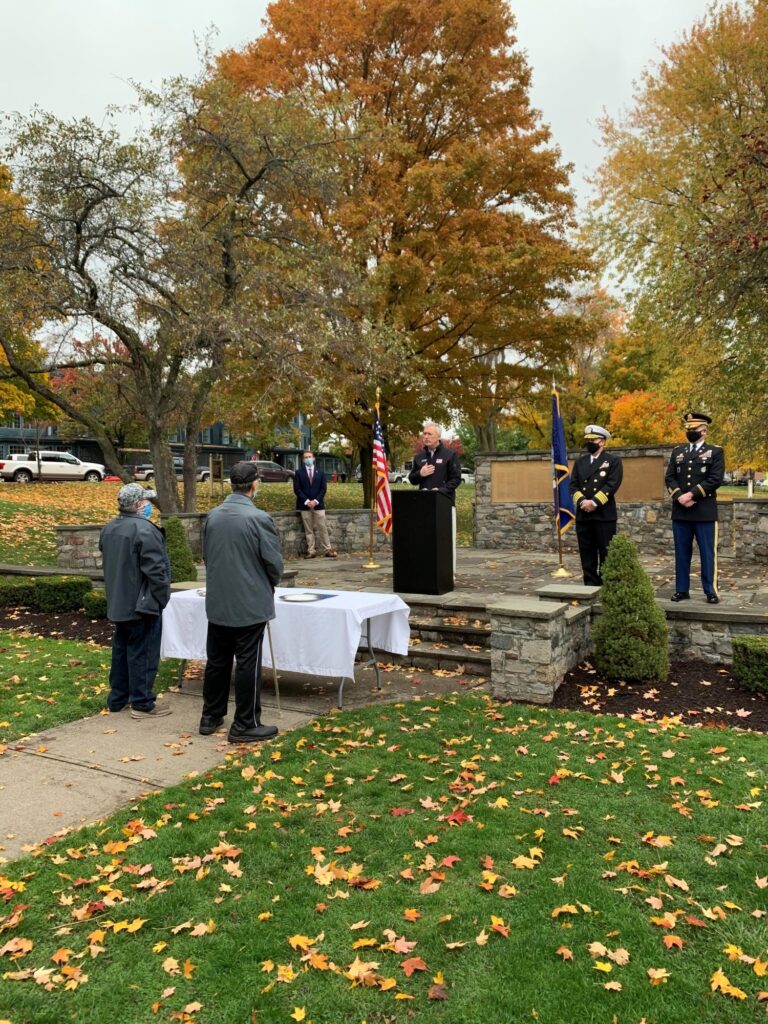 Rep. Katko was joined by representatives from the U.S. Army and U.S. Navy in presenting the awards.