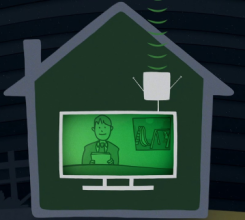 The Federal Communications Commission is requiring 987 stations nationwide, including 11 in the Syracuse area (local stations affected by this are listed below), to change their broadcast frequency

That’s almost half the stations in the country. If you are receiving over-the-air broadcast television, you will have to scan your TV or Convertor box to update it to the new broadcast frequencies.

Why are we being forced into doing this? New, faster mobile networks — including 5G, the fifth generation cellular network technology — are going to need the upper part of the 600MHz frequency. So, the FCC has ordered televisions stations using those frequencies to switch to the lower part of the band.

How to update your TV or Converter Box

Viewers will need to choose “Channel Scan,” Channel Tuning” or “Auto Search” in the “Setup” or “Channel” menu on their TV’s remote control or analog TV converter box. These changes are only applicable to those receiving broadcast over-air television signals. Cable and/or Satellite subscribers need not worry.

click on the link below for instructions as to how you can upgrade your television to accept the broadcast station signal changes;

How to update your TV due to Change in Channel Frequency 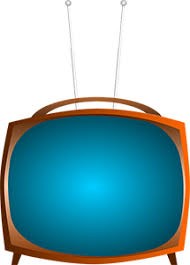 These Syracuse-area stations must change frequencies by Aug. 2, 2019

Other local stations have a March 2020 deadline to make the switch.