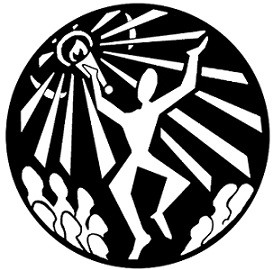 Six members of the Syracuse University community and surrounding area will receive the yearly award during this year’s Martin Luther King Jr. celebration, which takes place Jan. 28 at the Carrier Dome. Full details about the event can be found at mlk.syr.edu.

The Martin Luther King Jr. Celebration Committee has announced this year’s Unsung Award winners. The awards are presented annually to people who, in the spirit of King’s “beloved community,” have made a positive difference in the lives of others, but who are not widely recognized for their efforts. The categories include community member, student, faculty and staff.

This year’s winners are:

Burns is a teacher by day, but after school and during his spare time he volunteers his time as a boxing coach at community gyms, including the West Athletic Center. He has done this tirelessly for more than a decade, at times working with legendary boxer and mentor Ray Rinaldi. Burns himself serves as a mentor to young boxers and helps them learn important lessons inside the ring and out. His nominator writes, “Coach Chris is one of the most dedicated mentors I have met in my life. He does all the this during a regular work week, but he also makes time for national tournaments so that his kids can travel and show off their skills on the national level. He’s fostered many national boxing champions and currently is coaching the top four under-13 boxers in the country. His selflessness and his dedication to the betterment of youth and his community have inspired me to nominate him for this honor. I cannot think of anyone better than him in the Syracuse community to receive this prestigious recognition. Coach Chris embodies the spirit of Dr. King’s ‘beloved community,’ and I truly believe that the positive difference he is making in our community should be recognized. I also believe that all his kids at the gym would be thrilled to see their admired coach receive this award as well.”

Harrison and Beauford are co-founders of the Faith Hope Community Center. The center serves as a beacon of light for young people, offering boxing and other recreational activities. Since 2014, the Faith Hope Center has run without crucial federal dollars. Thanks to the efforts of both Harrison and Beauford, along with a group of dedicated volunteers, Faith Hope has become a self-funded enterprise. According to their nominator, the center “still manages to serve youth who would not have a safe place to learn and to grow were it not for their steadfast mentorship. What these co-founders have accomplished since 2014 is more worthy of recognition than anything they accomplished before then. At the Faith Hope Center, young people work on anger management and character development, understanding that, as Bobby succinctly reminds them, ‘When you’re wearing gloves, you can’t hold a knife or a gun.’ Faith Hope is the only center that has a staff chef who voluntarily provides food when youngsters arrive hungry and ready to spar; they’re the only center that regularly receives informal, urgent referrals from school administrators and coaches who are concerned that a teen may be wandering into dangerous [psychological] territory. So far, theirs is also a center that can claim that NONE of its participants has lost his life to street violence and that ALL of their participants leave their street habits outside the door and work cooperatively with others once they enter.”

Donnay is a sophomore at the Syracuse City School District (SCSD) Institute of Technology at Syracuse Central (ITC). His mother is responsible for the nomination, and writes “Dominique is an extremely dedicated young man. He works very hard at helping to create change for his community and to create a better educational environment for students of the Syracuse City School District.” According to his nomination, Donnay serves on three Syracuse City School District committees, including the Strategic Plan Steering Committee, which is working to create a strategic action plan for the SCSD. He sits on the Superintendent’s Student Cabinet. He is school leader at ITC for the Food Committee of the SCSD. He serves as the lead student on the committee, and is helping to implement changes to the district school lunch menu to include healthier and more diverse selections. Donnay is also a member of the youth council for the Alliances of Communities Transforming Syracuse (ACTS). In this role, he assists in discussions of issues pertaining to city schools. He’s also taken two levels of AVP (Alternatives to Violence) training, which teach peaceful resolution to conflict. Donnay volunteers at the Butternut Community Police Center and the Science Technology Entry Program (STEP) at Syracuse University. In summing up her nomination, his mom writes, “Dominique is an incredible young man who is a very high achiever. He is passionate about the issues that affect his community, education and his peers. Dominique’s work exemplifies the spirit, life and teachings of Dr. Martin Luther King Jr.”

Lewis is a student at Syracuse University through University College, and is also a deacon at The Promise Land Church. He and his wife are the creators of the “I Know I Can” radio program. The program, which airs on WVOA radio Thursday evenings at 7 p.m., aims to promote positive discussion on a variety of important topics including mental health, education, job resources, budgeting and important community events. Lewis’ mother, who nominated him, says her son “took this lead because he knew it would help the community at large to better their mind set, their way of thinking and to help push the community to a better way of life.” She also notes that “Keenan and his family have coordinated six community events, so the community could enjoy and gather together during the summer. The turnout for the events was in the thousands.  They have donated book bags and supplies to families in need, as well as purchasing and delivering groceries to their homes. At Christmas time, Keenan helped more than 70 families with holiday gifts, sends hundreds of cards to service members and their families, and I estimate that in the past three years, he’s helped nearly 400 families with clothing, shoes and household item donations. Keenan is a great man, friend, child, dad, brother, husband and community supporter. He is truly an unsung hero!”

Wilson is director of Student Support Services (SSS). SSS works with first generation college students. His nominator says Wilson “works tirelessly to advocate for SSS students and create a culture in the program of ‘unconditional positive regard’ to help students feel socially, emotionally and academically supported. Bob has created an incredibly supportive ‘home base’ on campus for SSS students and helped literally hundreds of first-generation college students earn their four-year degree.” Under Wilson’s leadership, the graduation rate of SSS students is at or is slightly higher than that of the university as whole. Additionally, Wilson volunteers his time as coach for the men’s rugby team and as the director for the Advisor Practitioners Forum (APF). APF is an informal group of academic advisors and counselors that meets several times per semester for networking and professional development. 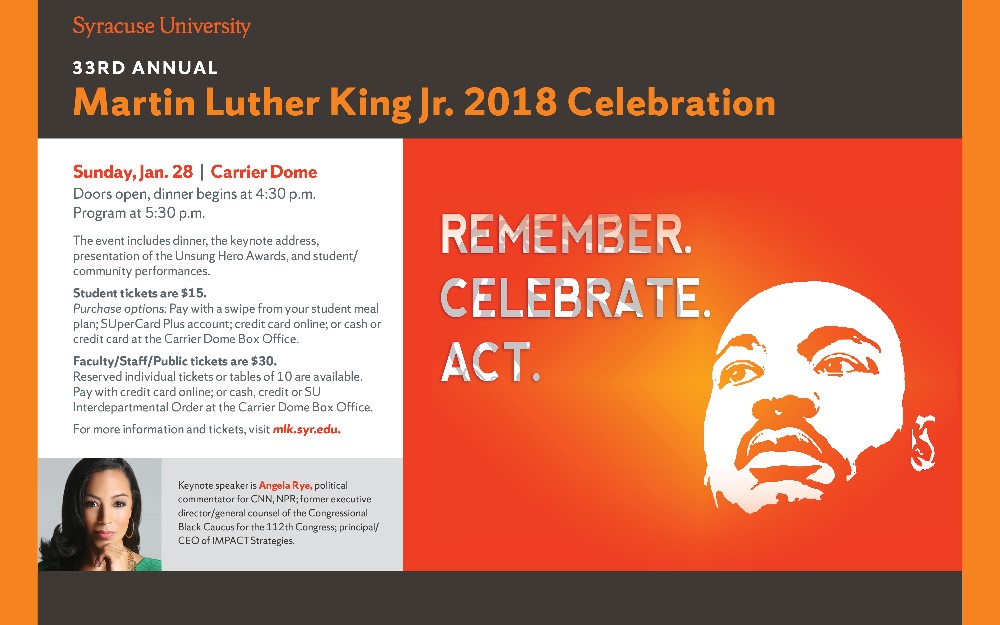