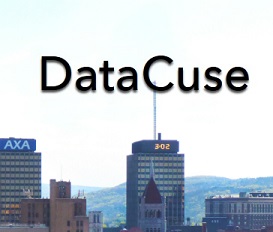 “Open data is the way forward in innovating city government, using data-driven decision making to craft better public policy to deliver more efficient results for Syracuse residents and businesses,” said Syracuse Mayor Stephanie A. Miner. “Using this portal, residents, academics, and agencies will be able to access and assess data about city operations, learning more or developing their own solutions to urban challenges. This portal, and our open data policy, will make government more accessible, transparent, and efficient for everyone.” 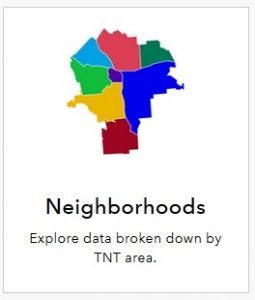 The open data portal can be accessed by members of the public at data.syrgov.net, where data can be downloaded in various file formats including API and CSV. Users can also examine data visualizations created by city staff or create their own. The public is invited to provide feedback on the site and submit projects they have developed using the city’s data. 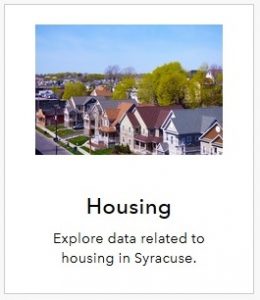 The first batches of data released by the city address infrastructure and housing, including information about the individual property parcels in the city, properties with lead risks, vacant properties, road ratings, potholes, water main breaks, and requests made to CityLine. The city will be releasing more data on these subjects and other topics monthly.

“Syracuse took a unique approach to engaging residents in the open data process from the very beginning by inviting public comment on a draft open data policy,” said Alyssa Doom, of the Sunlight Foundation. “We’re excited to see the City take this a step further by officially launching an open data portal and inviting residents to view, download, and utilize public data for public good.” 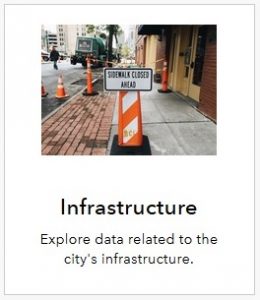 “We’re proud to have worked with Syracuse to launch its open data portal,” said What Works Cities Executive Director Simone Brody. “By making municipal data easily accessible, Syracuse is building on the City’s commitment to fostering transparency with residents, and using data to collaborate with community stakeholders on solving challenges facing the city.” 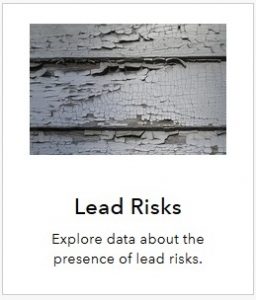 The open data policy was first proposed in April and open to public comment for two weeks. The comments were reviewed and changes were incorporated into the final policy. The city’s open data policy was crafted with assistance from the Sunlight Foundation and the Center for Government Excellence at Johns Hopkins University. Syracuse is a member of What Works Cities, a Bloomberg Philanthropies’ coalition of cities working to implement new data-driven strategies to solve historic problems.