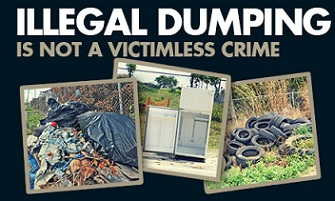 Miner: We Will Use All Resources At Our Disposal To Address Illegal Dumping And Target People Who Commit This Crime

SYRACUSE, N.Y. – Mayor Stephanie A. Miner announced today the arrests of two men for illegal dumping. The two men were cited in separate incidents on Peat Street and Lancaster Avenue. 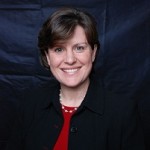 “We take providing a high quality of life in our neighborhoods seriously and anyone, especially from out of town, who believe our community can be used as a dumping ground,” said Syracuse Mayor Stephanie A. Miner. “The city of Syracuse will use all resources at our disposal to address illegal dumping and target the people who commit this crime.

On May 15, Bradford Church of Blossvale, New York was cited for dumping several boat seats in the public right-of-way at 300 Peat Street. He was issued an appearance ticket for June 1.

On May 17, Brett Katz, originally of Florida but currently residing on Lancaster Avenue, was cited for dumping a porcelain toilet, which subsequently broke into pieces, in the public right-of-way at 856 Lancaster Avenue. He was given an appearance ticket for July 13.