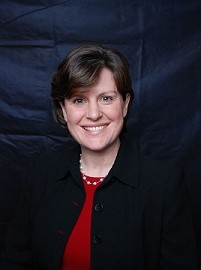 Mayor Miner Has Invited Local Elected Officials to the Forum, Which Will Give Members of the Public the Chance to Address Federal Tax Bill Which Raises Taxes, Increases the Deficit

Miner: Tax Bill Will Have a Detrimental Impact on Central New Yorkers and I Encourage My Fellow Elected Officials to Join Me and Hear Their Concerns

SYRACUSE, N.Y. – Mayor Stephanie A. Miner will host a Tax Talk Town Hall giving members of the public an opportunity to address her and other local leaders with concerns about the proposed tax bill currently being debated by Congress. The Town Hall will take place on Tuesday, December 5 at 6:00 pm in the Common Council Chambers at Syracuse city hall, 233 East Washington Street in Syracuse. 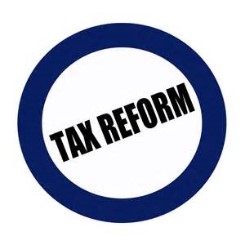 “Members of our community are outraged by this proposed tax legislation and with good reason. It will have detrimental impacts on students, downtown development, and property taxpayers. It cuts taxes for billionaires, raises taxes on working class families, and increases the deficit,” said Syracuse Mayor Stephanie A. Miner. “I encourage my fellow elected officials to join me and hear the concerns of our constituents about how this tax bill will impact their lives and the Central New York community.”

Mayor Miner has extended invitations to local, state, and federal officials to attend this event. This town hall will give officials the opportunity to listen to their constituents and hear concerns about how federal efforts to change the tax code will impact their lives.