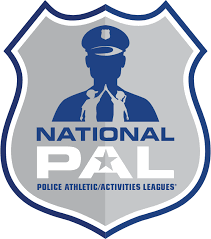 During the May 24th emotional event on the steps of Syracuse City Hall, city officials among others, passionately spoke out regarding our challenging situation with youth violence. At the time Chief Buckner stated that “we are starting a Syracuse Police Athletic League.”

That promise comes to fruition as Syracuse Mayor Ben Walsh and Police Chief Kenton Bucker will welcome the national CEO of the Police Athletic/Activities Leagues to Syracuse to announce the accreditation of the Syracuse chapter. Upcoming summer events and information related to what youth and families can expect out of SPAAL during the first year will be provided.