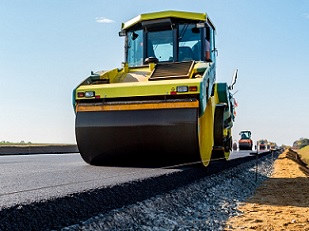 Preparatory construction work during each project will include pavement repairs, sections of curb replacement, limited sections of sidewalk replacement and new American with Disabilities Act-compliant corners. Construction along Salina Street will continue to the end of the 2020 construction season, with the remaining work to be completed in 2021. The preliminary work that will be done on State Street will begin in the fall, with resurfacing to also be completed in 2021.

In coordination with the Salina Street reconstructions, the City of Syracuse Department of Water is planning to replace the water main in the 300-400 block of S. Salina Street, between W. Fayette and W. Onondaga Streets. That work is expected to begin later this summer. Each city project is anticipated to impact traffic significantly. Detours signs will be in place to redirect traffic to alternative routes.