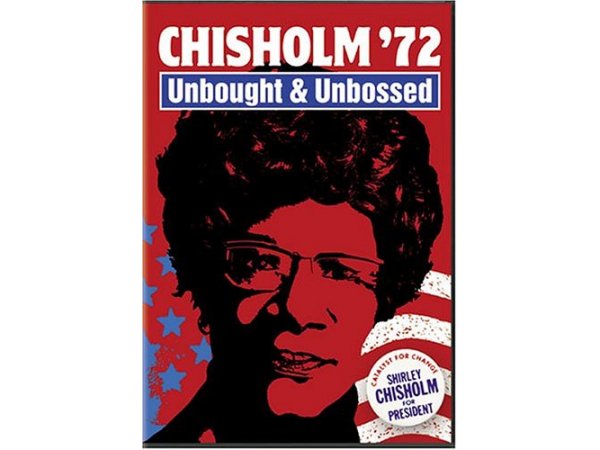 1972 was an extraordinary year. Richard Nixon was president, running for his second, ill-fated term.  The Vietnam War was in full swing, as were anti-war protests, a burgeoning women’s movement, and the rise of the Black Panther Party. Into the center of this maelstrom — shocking the conventional political wisdom — stepped Shirley Chisholm, a determined, rather prim and unapologetically liberal black woman with a powerful message: Exercise the full measure of your citizenship and vote.

The film will be followed by a panel discussion hosted by Linda Brown-Robinson, community activist and president of the NAACP, of Syracuse and Onondaga County.

Sponsored by a Humanities New York Action Grant.
Any views, findings, conclusions or recommendations expressed in these programs do not necessarily represent those of the National Endowment for the Humanities.